Angelika Niescier (* 1970 in Szczecin, Poland) is a German jazz musician (soprano and alto saxophone, composition) and bandleader of Polish origin.

Angelika Niescier is one of the outstanding musicians who have been redefining the contours of the European jazz scene for some time - an artist on a mission, with boundless energy, a rich palette of colors and virtuoso technique. Born in Poland, she now lives in Cologne and studied at the Folkwang Hochschule in Essen. As a bandleader and composer, she has received some of the most prestigious awards such as the Albert Mangelsdorff Prize, the Echo Jazz, twice the Quarterly Prize of the German Record Critics and was the first "Improviser in Residence " in Moers (Germany), as well as residencies in Kuala Lumpur, Mexico City and Tarabya (Turkey). She also works/s for radio and television stations such as Bayrischer Rundfunk, WDR, radio bremen, SWR and HR as well as RBB.

Angelika Niescier has an unbridled desire for artistic development and exchange that makes her musical journey rich in inspiring encounters and leads to works for and collaborations with dance, orchestra and choir, film and theater. 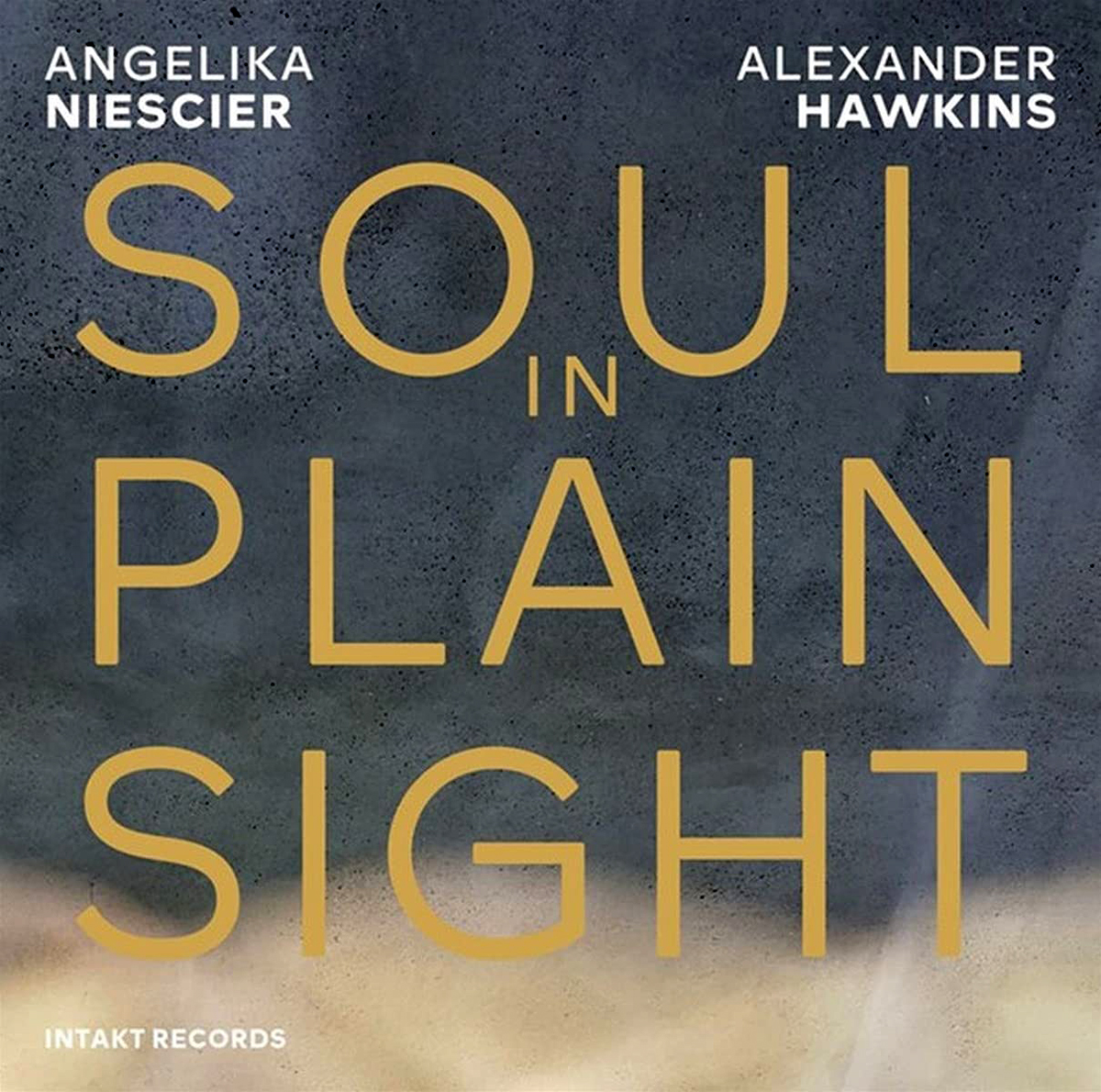 When Alexander Hawkins played at the Jazzfest Berlin in a duo with the American trumpeter Wadada Leo Smith, he met the saxophonist Angelika Niescier. Niescier was playing at the festival with her New York Trio with bassist Christopher Tordini and drummer Tyshawn Sorey ("The Berlin Concert", Intakt CD 305). Niescier has also been honored in Berlin with the Albert Mangelsdorff Prize, Germany's most prestigious jazz award.

Hawkins is fascinated by Niescier's saxophone playing, and Niescier in turn is ardent about Hawkins' music. They stand on the same ground – both have their roots in jazz, and both love the jazz avant-garde of Ornette Coleman and Cecil Taylor. Two technically skilled instrumentalists with sparkling temperament, drive and joy in experimentation.

After several duo concerts, the studio album by Niescier and Hawkins, recorded at the Loft in Cologne, is now available. The American jazz critic Stephanie Jones writes in the liner notes: "Soul in Plain Sight reveals layers of mutual navigation. Angelika Niescier and Alexander Hawkins court similarities and delight in differences … Buoying and challenging each other's inclinations, the artists navigate shared sound with compassion and nuance."