Antonio Lizana (b. 1986 in San Fernando) is a Spanish musician (vocals, alto and soprano saxophone) of flamenco nuevo.

Antonio Lizana is one of the most celebrated representatives of new Flamenco Jazz coming from southern Spain. Jazz saxophonist, flamenco singer and composer of all his music, just in the last three years he has performed in excess of three hundred concerts in more than 30 countries with his band, playing in Festivals like Womex, Etnosur, SXSW Austin, the London, New York and San Francisco Flamenco Festivals, Barcelona Voll Damn, Shanghai Jazz Fest (China), Casablanca Jazz Fest (Morocco) and Flamenco Biennale (Holland).

He was born in 1986 and raised in San Fernando, a province of Cádiz, one of the cradles of flamenco singing, where from a young age he collaborated with countless artists in the area. He has been one of the only Spanish artists to record an American NPR Tiny Desk concert and has collaborated with artists such as Arturo O'Farrill and Alejandro Sanz on works that received Grammy awards. He has also collaborated on record and in live with Snarky Puppy, Marcus Miller, Chano Domínguez, Alfredo Rodríguez, Ari Hoenig, Jorge Drexler, India Martínez, Jorge Pardo, Shai Maestro, Chambao, José Mercé, Josemi Carmona, Carmen Linares and Pepe Habichuela.

Lizana's live show is described as a "breathtaking journey from flamenco roots to contemporary jazz", all spun with his soulful lyrics which bring messages of optimism and truth to the audience of this unique artist. 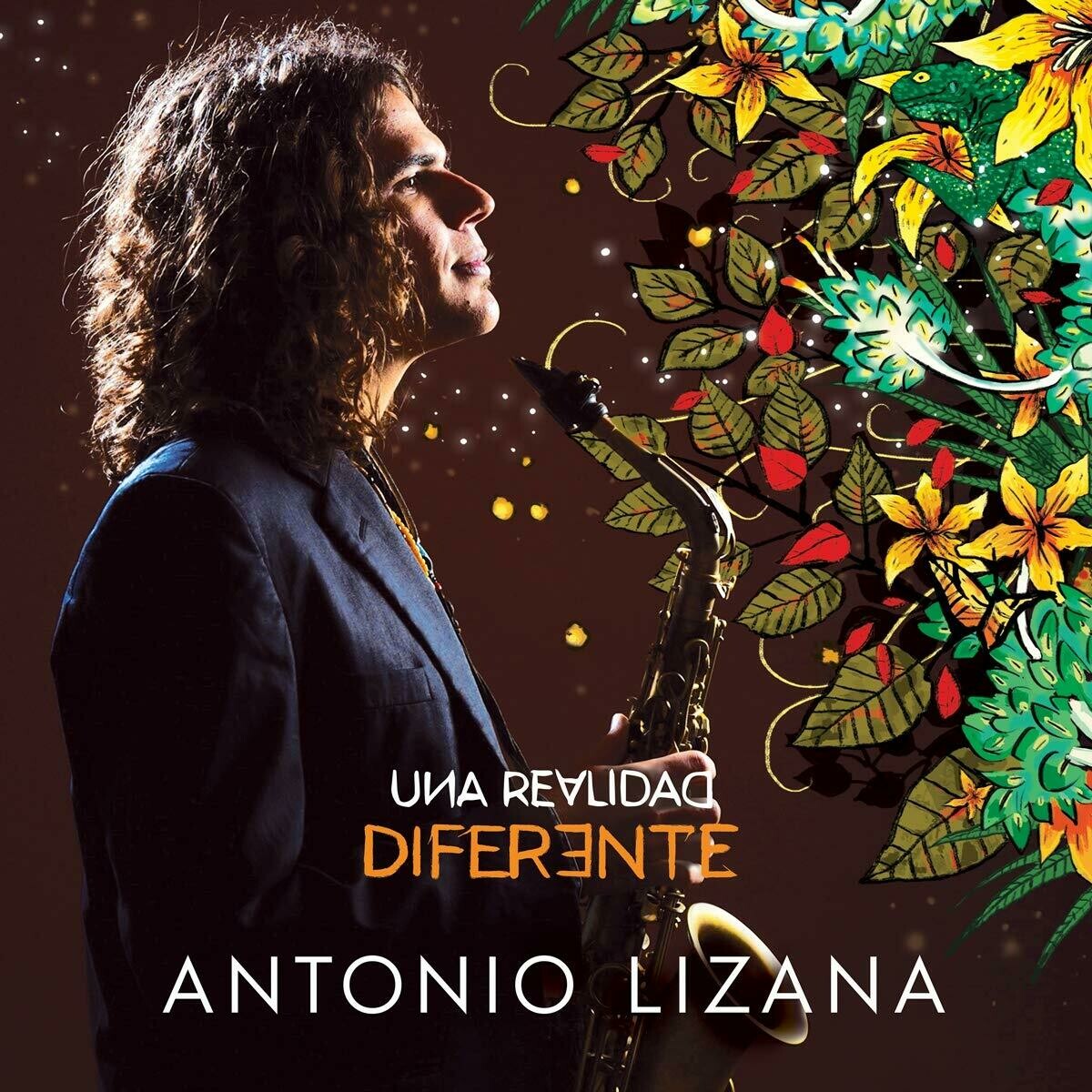 The musical mother tongue of 34-year-old Antonio Lizana is nuevo flamenco. But the Andalusian could not have established himself as a globally acclaimed creative force and star of the new flamenco interpretation if he had exclusively followed his artistic foster fathers. The name of flutist and saxophonist Jorge Pardo - once part of Paco de Lucia's sextet - comes up, as does that of jazz pianist Chano Dominguez, when Lizana names his "creative parents". Not to mention singer Camarón de la Isla, who was blessed with an almost psychic voice. On the other side of the Atlantic, it was the grandees of improvisational music, Charlie Parker and the spiritual jazz of John Coltrane, who had a lasting influence on him. Warner Music

"The title of the record expresses, on the one hand, my musical vision as an originally traditionally influenced flamenco enthusiast. On the other hand, it also describes my breakaway from the often conservative flamenco approach. I try to preserve the essence of flamenco, its dramaturgy, and to revive it in a different context. Moreover, my lyrics are influenced by today, which distinguishes my music from traditional flamenco. In classical flamenco, stories are still told that were relevant 100 years ago. I want to sing about the realities that concern us today." Antonio Lizana

At first glance, flamenco and jazz don't have much in common, but when you have a voice like Antonio Lizana and such a virtuoso command of an instrument, the saxophone, when both talents combine with high improvisational skills and curiosity about common roots of different sound worlds - then these worlds grow together in the most seductive way.