Brekky Boy are a piano-driven instrumental trio from Sydney who play in jazz bars and on mountain tops.

“Few greater joys exist than hearing something that surprises the hell out of you – like music did when you were 16. Brekky Boy does that.” - John Shand, Sydney Morning Herald.

Montreux Jazz Award nominees Brekky Boy are a piano-driven powerhouse jazz rock trio hailing from Sydney, Australia. Drawing on artists such as Tigran Hamasyan, GoGo Penguin, Robert Glasper & Phronesis, the instrumental outfit has carved out an invigorating original sound that incorporates elements of jazz, rock, minimalist & folk. This combined with a captivating live show has established Brekky Boy as one of the most exciting young acts to watch in the Australian jazz/instrumental scene.

In 2019 the project was hand-picked by Montreux Jazz Festival to compete in the Montreux Talent Awards. In addition to this, the Montreux Jazz Artists Foundation selected Brekky Boy to form the official Montreux Jazz Festival House Band 2019; facilitating one of the most prestigious jam sessions in the world for 16 nights, performing alongside artists such as Shania Twain, Jacob Collier, Tom Jones, Christian Scott, Lizzo and Quincy Jones. In the same year they also scored the support slot for Blue Note artist Ambrose Akinmusire at the Melbourne International Jazz Festival 2019 at 170 Russell, Melbourne.

This year Brekky Boy will be touring Europe in Spring/Summer including performances at jazzahead! in Germany and Tallinn Music Week, Estonia. 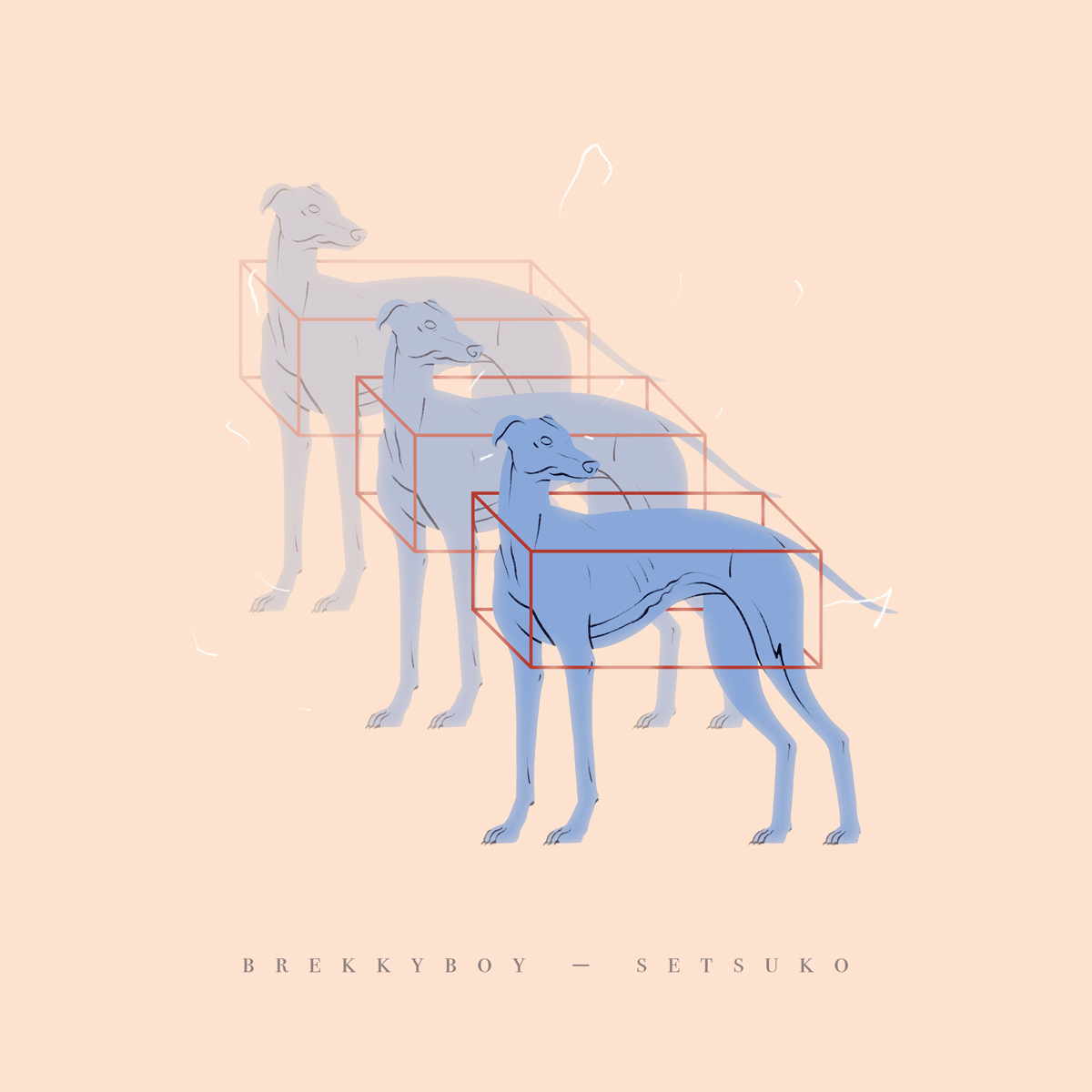 Brekky Boy in a nutshell: This is a power sound generated by piano and drums on a rock basis. If you have associations with the wild Sturm und Drang phase of jazz-rock aka rock-jazz of the early 70s when listening to the album, you are not wrong. The predominant sound of Setzuko captivates with its straightforward drive with merciless power of the drums, as for example the John McLaughlin Orchestra beat around the ears of their then youthful listeners. An essential difference is the instrument leading the voice. Back then it was the electric guitar of master McLaughlin, today it is the piano of Taylor Davis.

The tracks in detail
Husavik
The introduction to the theme is given by the piano, which is only slightly varied. This minimalistic basic attitude pervades the whole piece as well as most of the other tracks on the CD. The drums provide the rhythmic drive, while the acoustic bass does its part well, but is hardly perceptible as a single voice. The piano in hand unit with the drums are essential to the sound.

The track Sagarmatha also remains in this power-packed sound world. The same can be said for the track Weird Fishes/Aripeggi. The drums pound out the timing, pointing the way to the straightforward beat. Likewise, the piano produces its strokes. The trio's playing remains rhythmically rock, melodic with only a few variations on the theme. This is minimalism pure, less is not possible. Finally a break by means of high energy drumming.

The title track Setzuko also joins the sound character of the previous tracks. A piano motif, accentuated as well as kept simple, is reduced to an ostinato figure. Now Rob Hamilton's bass comes through. Up to now it had a shadowy existence, hardly recognizable that it is a double bass. The playing of pianist Taylor Davis becomes more agitated in his runs. Together with the drums of Liam Hogan, the two musicians and their instruments are in the foreground of the action, dominating the sound of Setzuko.

As ballads or a little dreamy sounding titles, the tracks Hiraeth and Mae Chaem turn out to be. The former has nothing of the massive sound of the themes listed above.

Almost lyrically, the piano presents itself, accompanied by gimmicks of the keyboard. Occasionally a cut, a little surprise that turn out to be gags and antics, something for the fans of teasing electro sounds.
Mae Chaem comes along ballad-like. The introduction to the theme is up to the piano, which varies it in the usual minimalist way. Here also the acoustic bass comes more into play, can also strengthen the sound character of the ballad.

An exception is the title Flims, which is a composition of The Bad Plus. The version by Brekky Boy doesn't sound much different and is probably just meant to express the great reverence for the role models who are mixed up both rhythmically and harmonically.