He is a highly talented tenor saxophonist who was awarded the “Young Lions Jazz Award Stuttgart.

In 2009 Christoph Beck received the "Young Lions Jazz Award" and was a scholarship holder of the Baden-Württemberg Foundation in 2010. Tours have taken him to various European countries, including China, the United Arab Emirates, South Africa, Moldova and Ireland.

His own ensembles include the Christoph Beck Quartet with Andreas Feith (p), Sebastian Schuster (bs) and Thomas Wörle (dr), TARTAROS with Patrick Bebelaar (p) and Bodek Janke (dr/perc) as well as the soul/funk band HotDamnHorns and the trio Das letzte Känguru. 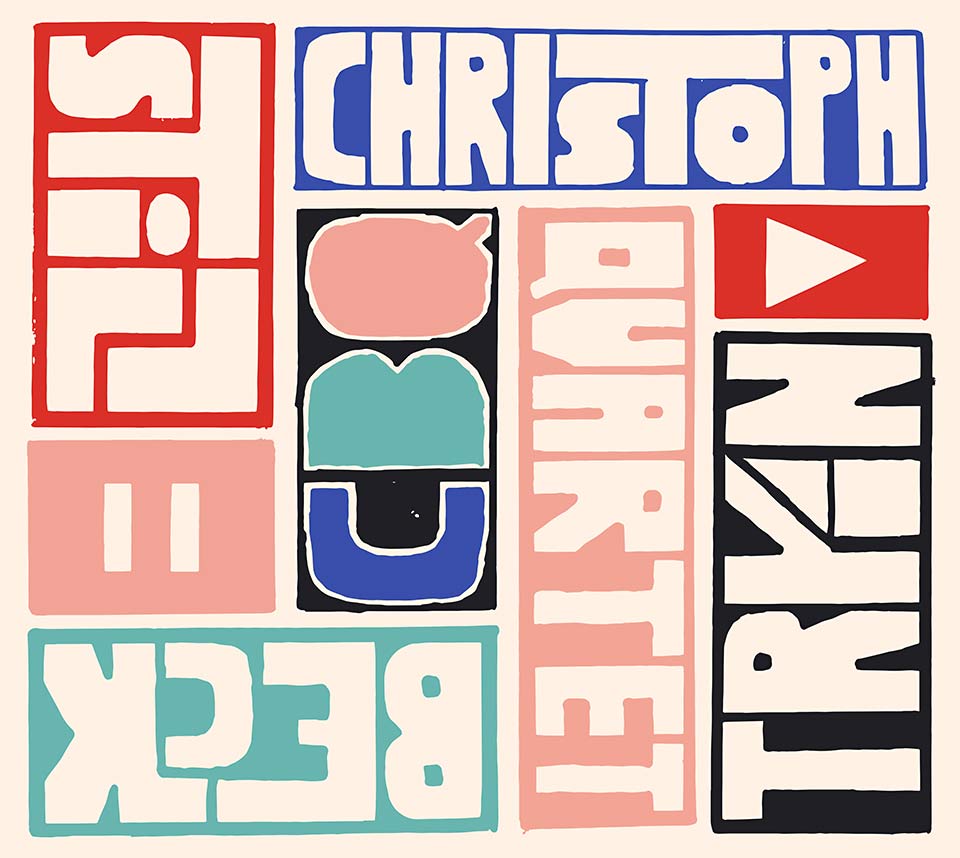 It was the association with his little son that helped the Stuttgart saxophonist and composer Christoph Beck to choose the title of his second album Still Tryin. And like a child who is always trying new things, trying out handholds in order to learn them, Christoph Beck is also a seeker, a sound explorer for his own unique sound. Whether he has already found it or will find it in the future, he is not in a position to judge. However, it is what drives and motivates him again and again.

This likeable reflectiveness and modesty speaks for the 33-year-old with the big lungs, but stacks up deep. "Christoph Beck can play," his former teacher Rainer Tempel attests. Beck contributes to the fact that it remains alive in the scene, something moves and also changes. Of intelligent compositions, harmonically advanced, can be read in Jazzthing about his debut album Reflections, which appeared in the magazine's own series Next Generation 2017. And another jazz critic reminds Beck's playing of none other than the great U.S. saxophonist Joshua Redman. With such cross-connections, consequently, lowbrow is out of place. But even if flattering: such comparisons are not enough, because Christoph Beck sounds too independent in tone and playing. In addition, a sensitively springy formation, consisting of Andreas Feith on piano, Sebastian Schuster on bass and Thomas Wörle on drums, which puts Beck's eight original compositions on Still Tryin' into scene in an extremely virtuosic and accomplished manner.

It has become a powerful, self-confident second album of a technically brilliant storyteller. Modern jazz in a colorful, fresh guise.