Faraj Suleiman is a Palestinian composer/pianist, based in Paris.

Faraj Suleiman is a Palestinian composer/pianist based in Paris where he has an artistic residency at Cité des Arts. His music combines different influences: from Bach to Piazzolla to little elements of jazz as well as rock and of course Arabic music. So far he fascinated at festivals such as the Montreux Jazz Festival, EnjoyJazz, Womex and the London Jazz Festival. - jazzahead!

His music is strongly influenced by Arabic/Eastern melodies and rhythms. He often incorporates those scales and modalities in his compositions. In addition to being inspired by his Arabic culture, he is also influenced by Jazz traditions.

As an Arab musician/pianist trained in classical music, he constantly searches for new forms of expression to equally appeal to his "Eastern" and "Western" listeners. To date, Suleiman composed several albums which have placed the "Eastern" piano in the centre of the composition, ranging from solo piano compositions to quartets, quintets, arrangements for choir and full orchestras.

He released a number of albums and musical projects such as : "Login", "Three Steps", "Mud", "Opening of the Palestinian Museum", "Al-Bashiq", "Love in the Cloud", "Once Upon a City”, "Love Without a Story”, “Toy Box” and lately his first songs album “Second Verse”. He also composed music for theatre and film. 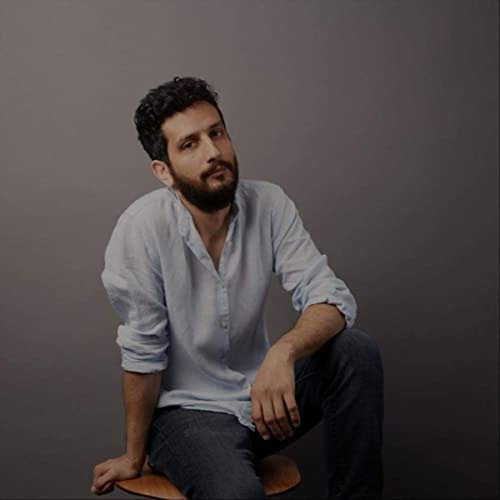 The album Second Verse was made possible through a crowd-funding campaign, and in previous months, Faraj Suleiman joined the likes of Jowan Safadi, Rasha Nahas, Yousef Kekhia, 47Soul and others who financed their music through this method.

“It depends on the people, they can decide if it will be really a powerful way for artists to achieve goals or not, I really hope that they, or especially the Arab community will start feeling comfortable and support their own artists, like we see worldwide. And even more than that, I hope this kind of funding can be useful for other projects, not necessarily artistic.” In addition to his crowd-funding campaign the album was funded by the A. M. Qattan Foundation which was named after Abdel Mohsin Al-Qattan (1929-2017), born in Jaffa, which he first launched in 1993 in London and later continued in Palestine.