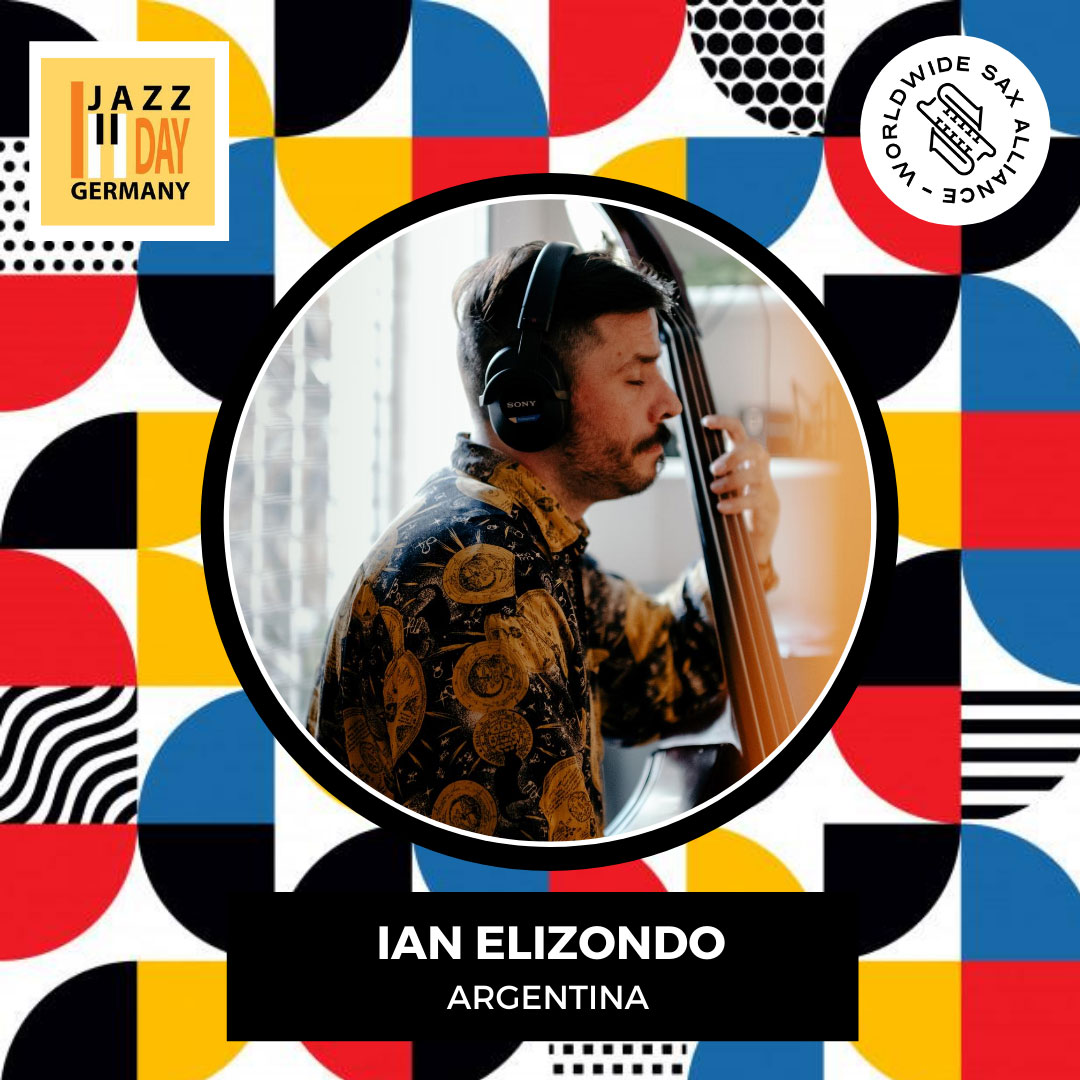 Ian Alihuen Elizondo born in the city of Necochea (province of Buenos Aires, Argentina) is a bass player, composer and improviser based in Maldonado, Uruguay.

He studied image and sound design career at the UBA (University of Buenos Aires).

At the same time, he developed his career as an independent musician studying guitar and composition with Sergio Crotti, and instrumental development and improvisation with Santiago Beis. In 2015, in Montevideo, Uruguay, he formed "Domus jazz" an independent record label and artist’s collective with renowned local jazz musicians.

In 2017, he recorded an improvisation and instant composition album with Ignacio Correa (bass), Mateo Ottonello (drums), Santiago Beis (piano, synthesizers), and Ziv Taubenfeld (bass clarinet). In the same year, he started to study double bass and played in several projects.

As a bass player he recorded an album with Santiago Beis (flute and soprano sax), which is in mastering process. In 2018, he recorded "Este y el otro" a double album with Manuel Ojeda (guitar) and Damian Taveira (drums). In 2019, he recorded "Wanderlust" Patricia Lopez album (sax, flute, composition).