"There is no doubt that Jakob Manz and Co. are currently the hottest band signed to the renowned Act label." - Kölner Stadtanzeiger

His music-making parents put it in his cradle: his talent for music. At the age of five, he hit the drums, at 8, the recorder was added, then the alto saxophone, with which he has remained. Someone like Jakob Manz is perceived as an exceptional talent. At the age of 15, he was already studying jazz & pop at the Musikhochschule Stuttgart. A year later, he was accepted into the Bundesjazzorchester (BuJazzO), with whom he performed in such sound-worthy concert halls as the Elbphilharmonie.

As a bandleader, he won 1st prize with his Jakob Manz Project at the Future Sounds 2018 of the Leverkusen Jazztage: standing ovations from the audience. Further awards followed, such as the Audience Award at the International Jazz Prize Biberach 2018. Since 2019, Manz has been studying jazz and pop saxophone at the Cologne University of Music and Dance. The saxophonist continuously works with his musical co-creators Paul Albrecht (dr) , Hannes Stollheimer (p), Frieder Kleins (e-b) to shape their group sound. 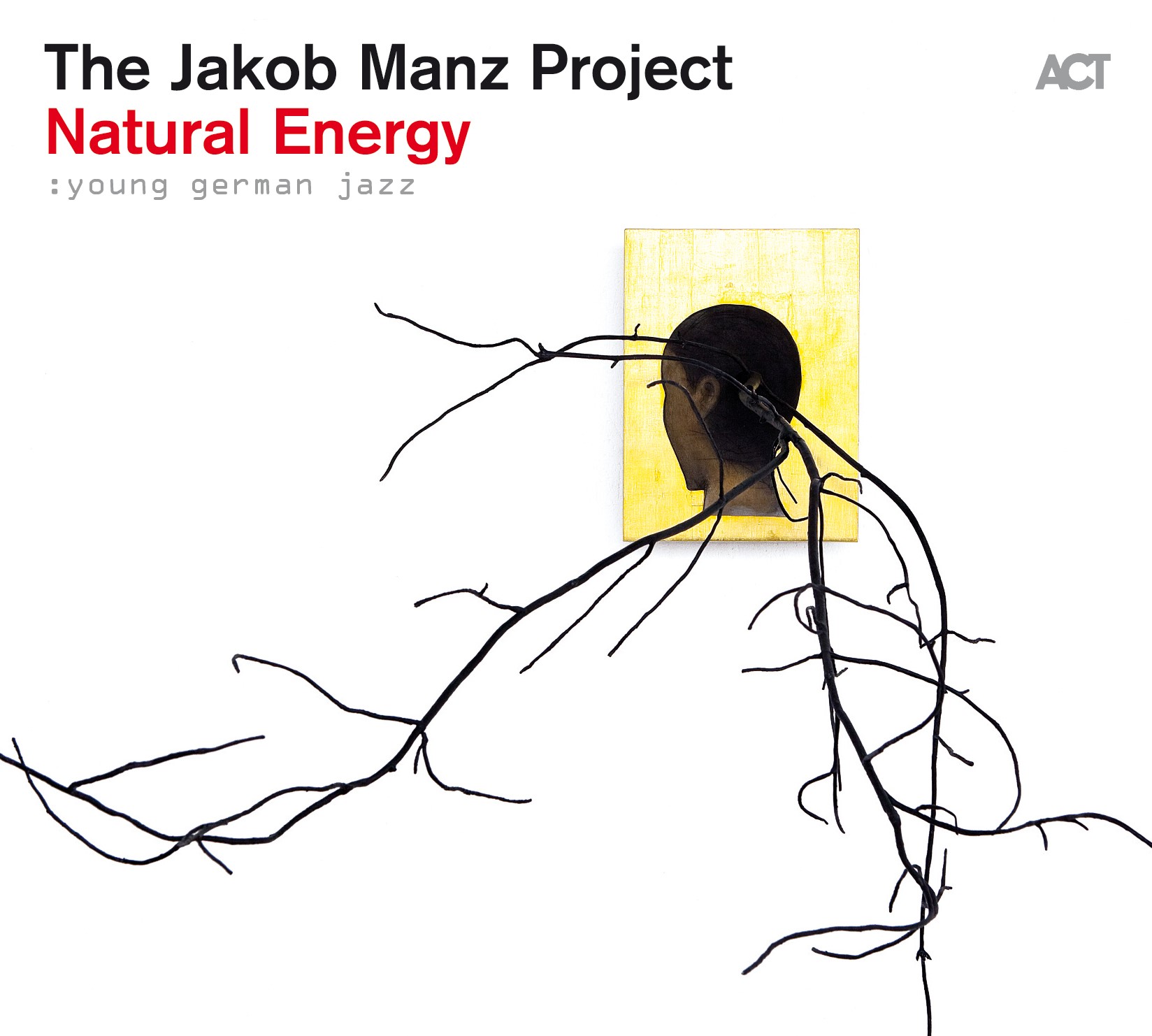 If you closed your eyes two years ago at the Biberach Jazz Prize, you saw the greats of the alto saxophone in your mind's eye: the melting of a Johnny Hodges, the big tone of an Eric Dolphy, the pressure of a Cannonball Adderley or the funk of a David Sanborn, all of course with their own note. But if you opened your eyes, there was no veteran standing there, but the 16-year-old Jakob Manz. Logically, the young man from the Swabian town of Dettingen not only won the audience award with his quartet The Jakob Manz Project, but was also chosen as the winner by the top-class jury chaired by the exceptional bassist Dieter Ilg. Half a year later Jakob Manz then put the next exclamation mark with the victory at the future.sounds competition of the Leverkusen Jazztage.