Kira Linn is a German jazz musician. She plays baritone saxophone and bass clarinet and is active as a composer.

Kira Linn was born in 1993 and has been playing baritone saxophone since 2008. She was able to gain a lot of big band experience in concerts, competitions and tours during her school years.

After graduating from school, Kira studied jazz saxophone and pedagogy at the Nuremberg University of Music with Klaus Graf, Steffen Schorn and Stefan Karl Schmid from 2013 to 2017. From 2018 to 2020, she studied in the master's program at the Jazzcampus in Basel, where she received lessons from Guillermo Klein, Domenic Landolf, and Mark Turner.

As a member of the Landesjugendjazzorchester Hessen, Kira was privileged to participate in concert tours to South Africa and New York. From 2018 to 2020, she was a member of the Bundesjazzorchester (Bujazzo) under the direction of Niels Klein and Jiggs Wigham. In November 2018 the band played together with Randy Brecker at the Elbphilharmonie in Hamburg and in June/July 2019 they went on tour to Tel Aviv, Berlin, New York, Rochester and Chicago for the 100th anniversary of the Bauhaus.

In addition to some engagements in smaller ensembles, she played regularly with the "Sunday Night Orchestra", the "Swiss Jazz Orchestra" and the "Zurich Jazz Orchestra".
In December 2020 she was invited to perform as a soloist with the Bigband of the "Hessischer Rundfunk".

In addition, she is active as a bandleader. In 2016 she founded her sextet ("Linntett"), for which she composes and arranges pieces and whose first album was released in June 2017 by "Double Moon Records" in the Jazzthing Next Generation series.

In October 2020, the second CD was released by "Laika Records". This one features Domenic Landolf and Jorge Rossy as soloists, among others.

With the Linntett she has already played more than 40 concerts, including at the Unterfahrt Munich, the Jazzrally Düsseldorf and the international Jazzwoche Burghausen. 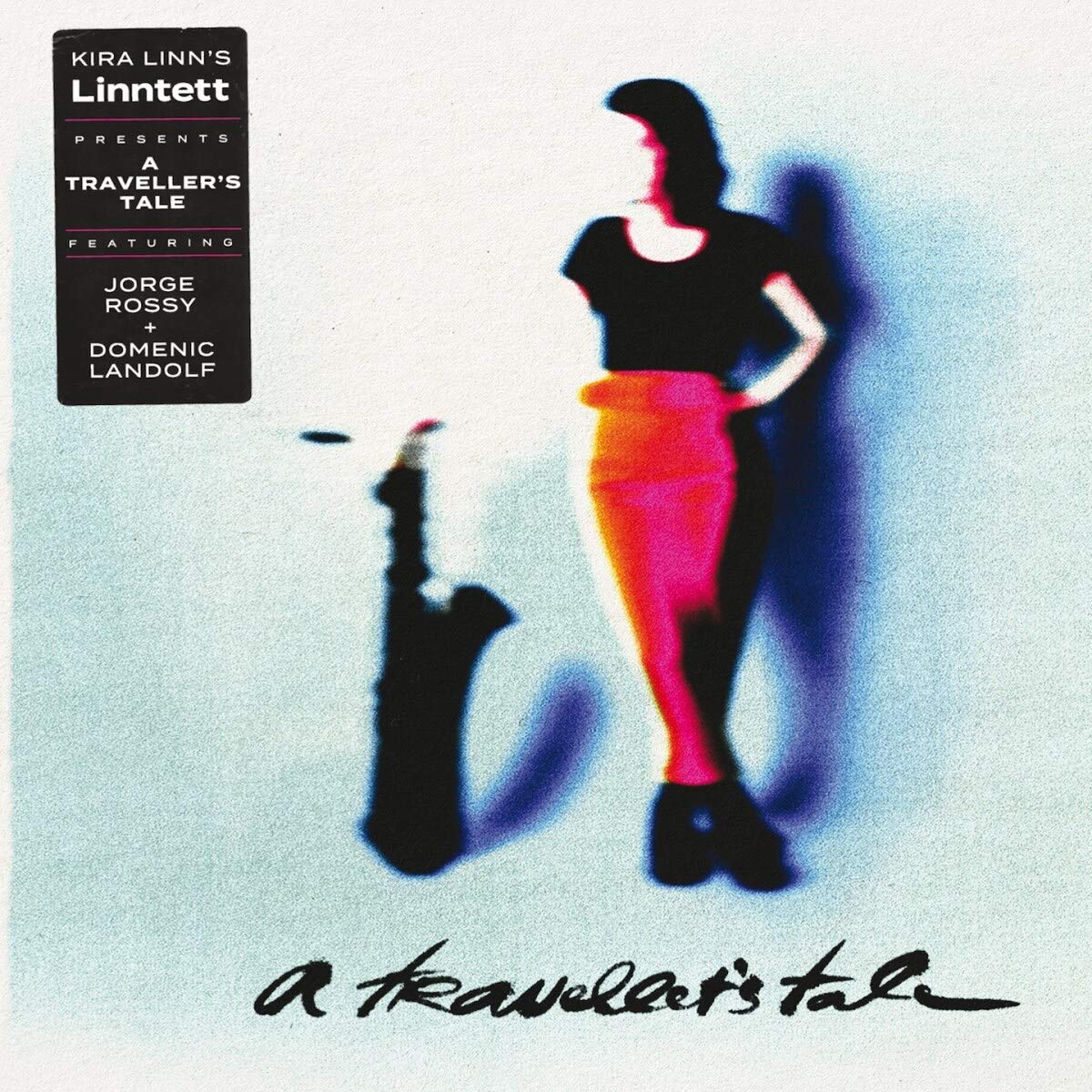 The "Linntett" is the sextet of baritone saxophonist and composer Kira Linn.

For the new program, Kira Linn has been inspired by electronic and pop music. They play jazz music with elements of neo-soul, indie and avant-garde pop. In doing so, the Linntet combines the acoustic sound of alto, tenor and baritone saxophone with the electronic sound of electric bass, synthesizers and Rhodes and electronic effects.

Through the multi-layered arrangements and expressive improvisations, the jazz background is recognizable. In addition, pulsating beats and synthetic sound clouds take the listener on a musical journey through different emotional worlds.

For the first time, Kira Linn uses her voice as a sonic element and lyrics as another stylistic device.

The Linntett tours regularly and has already played more than 40 concerts. The new album "Illusion" will be released later this year.