At the age of 26, Lucas Johnson is one of the young jazz composers of his generation. Concert tours have already taken him to Asia, North America, New Zealand and Europe. Since 2016, his work has focused on the international quartet nju:zone, which will release its first album this year.

Growing up as the son of a jazz musician, albums such as "Seven Steps To Heaven", "Bitches Brew" by Miles Davis were virtually laid in his cradle. As a young drummer, he successfully competed in the well-known competitions in Germany. 2009 and 2010 state and national prize winner "Jugend jazzt" 2012 and 2014 state and national prize winner "Jugend musiziert". At the age of 16 he became a member of the LandesjugendjazzOrchester Baden-Württemberg under the direction of Prof. Bernd Konrad. After graduating from high school in Germany, he moved to Switzerland to study with jazz greats such as Jeff Ballard and Jorge Rossy in Basel. Since 2017, Lucas Johnson has been a master's student with Argentine composer Guillermo Klein in Basel. His other mentors include Mark Turner, Larry Grenadier, Alex Sipiagin and Aydin Esen.

Their music had a strong influence on his development as a musician and composer. 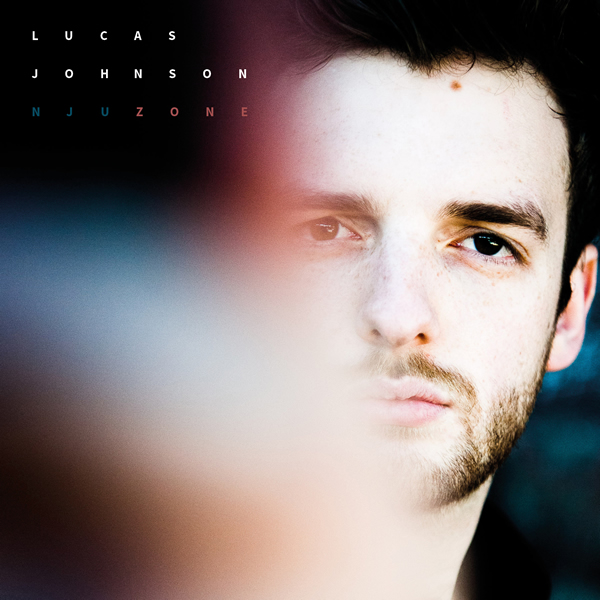 The quartet around 26-year-old jazz drummer Lucas Johnson from Herrenberg formed at the renowned Jazzcampus in Basel. The four musicians come from Germany, New Zealand, Argentina and Switzerland and use jazz as a universal language that does not stop at national borders.

Influenced by the cultural and musical diversity of their respective backgrounds, their sound encompasses the full breadth of the contemporary, modern European jazz scene.

Lucas Johnson's edgy and idiosyncratic compositions exude a youthful vigor and energy. As a result, the band plays in a risky and imaginative manner, inspired by the individual personalities of the musicians. Each musician brings their very own character to the table, allowing nju:zone to constantly reinvent themselves.

This year nju:zone presents their latest CD in Switzerland, Austria and Germany.

With the debut album of the same name, Lucas Johnson was chosen as cultural ambassador of the Jazzverband Baden-Württemberg and represented his state at the international trade fair "Jazzahead 2019" in Bremen