Singer, songwriter, composer, arranger and producer of her own albums, Macha Gharibian has created her own universe by immersing herself in the New York jazz world, achieving a natural blend of all her influences.

Pianist, with a delicate touch, classically trained on the piano from an early age, singer, songwriter, composer, arranger and producer of her own albums, it was through immersing herself in the New York jazz world that Macha Gharibian has created her own universe, achieving a natural blend of all her influences: Armenian ancestry, a Parisian heart, and a New Yorker by adoption, and has forged a personal urban, crossover and modern style. Music is a family tradition inherited from her singer/guitarist father.

Following up on from her first album Mars (2013), released to universal acclaim from the press which predicted “a bright future” (Libération) for Macha, her second album Trans Extended (2016) placed her music in the unclassifiable category, with a style which can only be her own, combining elements of oriental jazz with neo-classical and adventurous pop music.

Like a series of self-portraits through music and words, the titles on her third record Joy Ascension (2020), together make up the manifesto of a free woman and an artist of her time. When her singing surges to the forefront of her atmospheric piano playing, her volcanic voice places her in the school of natural vocalists, this very select club which ranges from Nina Simone to Jeanne Lee to Mélissa Laveaux. 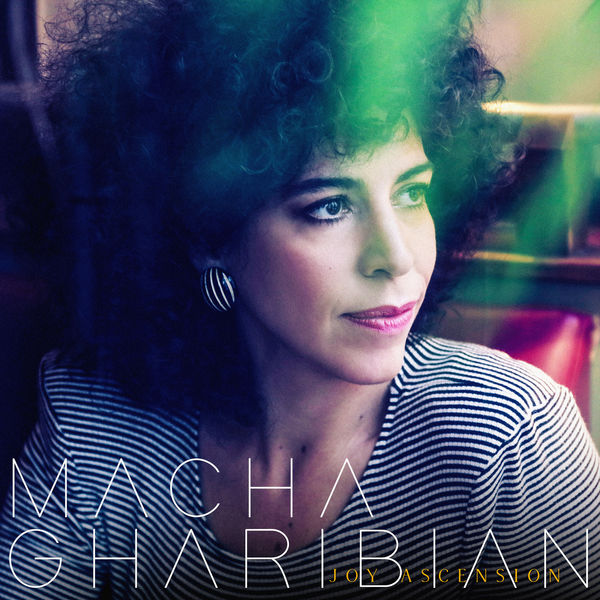 She is accompanied by two artists of color who deal with notes like gouache, drummer Dré Pallemaerts and double bassist Chris Jennings. Plus two guests, Bert Joris, who draws cool flashes à la Chet on the ballad The Woman I Am Longing To Be with his trumpet, and Artyom Minasyan, who amplifies the mesmerizing Sari Siroun Yar with his doudouk.

The volcanic voice of Macha Gharibian places her in the family of solar and incarnational singers, that very exclusive club that ranges from Nina Simone to Mélissa Laveaux. The album of a free woman and an artist of her time, Joy Ascension is a precious record that awakens our senses.