In times like these you need groups. Bands. Bringing people together within a creative process...
“From these four guys you will continue to hear” - Jazzthing, 2018

Born in 1991 in Heidenheim, Martin Sörös was strongly influenced musically by his parents and he developed early as a pianist, keyboardist and composer.

From 2009 to 2011 he was a member of the Landesjugendjazzorchester Baden-Württemberg. With this and other ensembles he toured half of Europe and Ecuador as a student. After graduating from high school, he studied at the Nuremberg University of Music from 2010 to 2014. From 2014-2017 he completed his master's degree at the HDMK Stuttgart. Both courses of study were evaluated with "very good".

In 2013 he played with the Jan Prax Quartet at the Leverkusener Jazztage in the context of David Sanborn, Steve Gadd and Bob James. In January 2014, this concert was broadcast on television on WDR JazzLine. In the line-up of the Jan Prax Quartet won the Sparda Jazz Award 2014 and the Czech Jazz Contest 2014 in the spring of 2014. Other awards: New York Jazz Competition, Bruno Rother Competition of the Rotary Club Nuremberg-Fürth (2012, 2013), Solo Improvisation Competition of the Lions Club Stuttgart-Schlossgarten (2014), Yamaha Jazz Piano Competition (2016).

With "Dr. Syros" Martin Sörös founded his own project in 2017. He released his debut album "Joint Practice" in November 2018 on Challenge Records International. 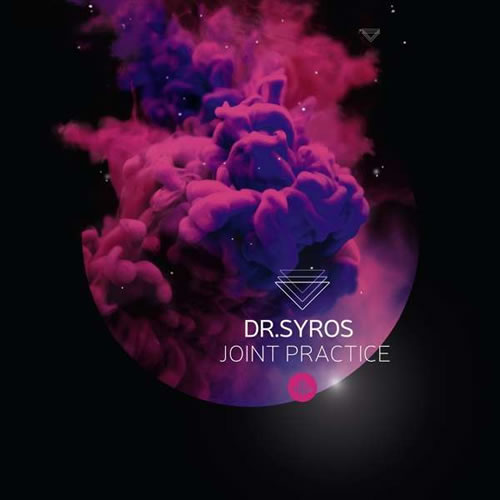 In times like these you need groups. Bands. Bringing people together within a creative process.

Calling on this plain fact Stuttgart native Martin Sörös promptly brought together four of the most sought-after and prolific musicians of the young German jazz-scene and founded his r’n’b infused jazz-ensemble Dr. Syros.

Take Munich-based trumpeter Julian Hesse for example who during the past years has established himself as an inventive and technically superb instrumentalist and composer, or Daniel Mudrack, who is not only a sublime drummer, but also responsible for innovative sound concepts as can be heard on the debut album. Grounded by gig-hardened bassist and jazz-laureate Sebastian Schuster the band is indeed moving forward, leaving behind stereotypes and not giving a dime about styles and definitions. Whether one wants to call it jazz or hiphop is up to the critics – fact is that four intriguing musicians come together celebrating the musical moment. Signing with Challenge Records (NL) their debut album “Joint Practice” was released on November 2nd 2018.