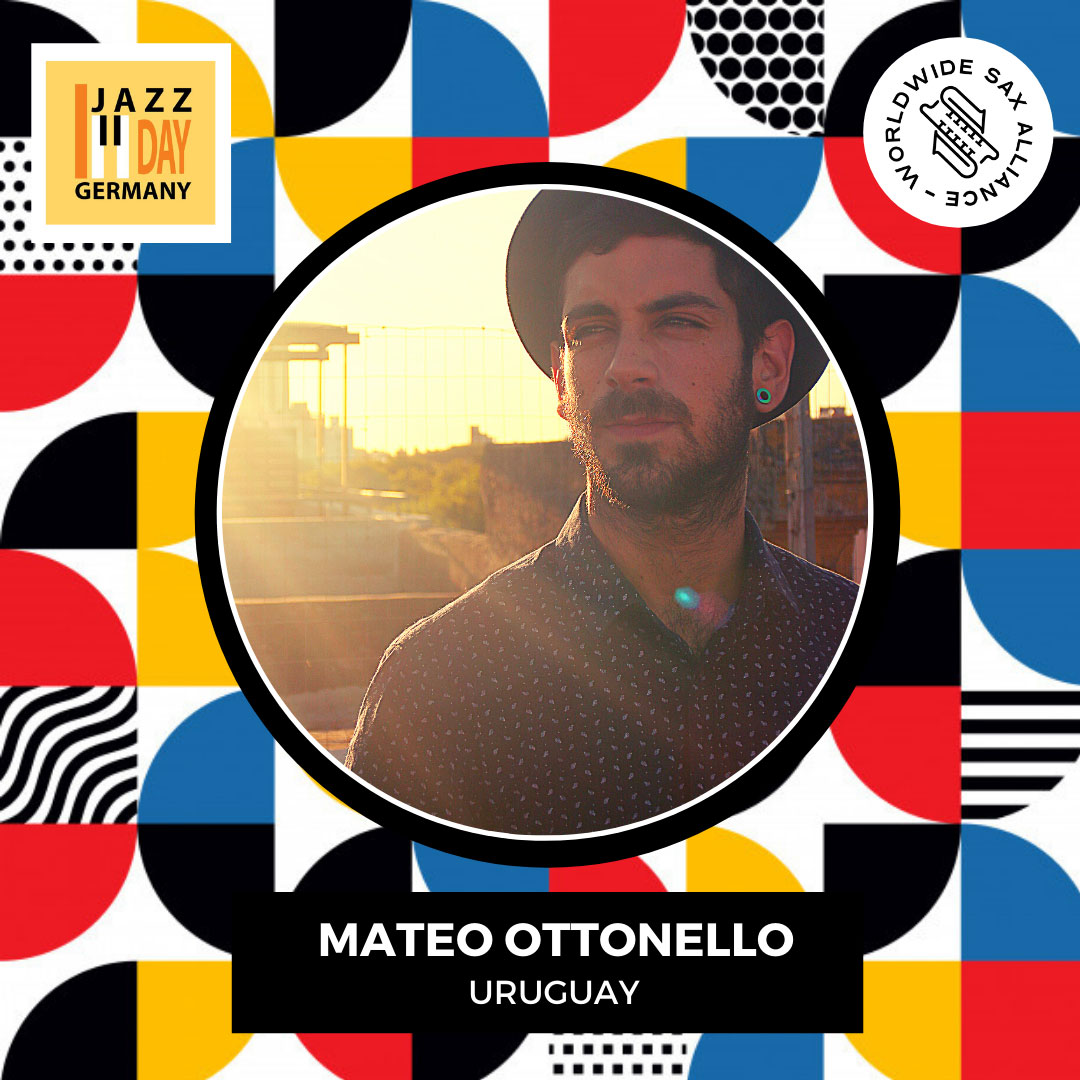 He is part of the young scene of Uruguayan jazzists but also, he develop pop, and rock music.

He has participated several times in the “Montevideo Jazz Festival” and some editions of the JazzTour program, as well at “Jazz a la calle Festival” (Mercedes, UY).

Currently, he lead his own group with music from his authorship that mixes the strong influence of candombe, with jazz and even from rock, and he is also part of the band of “Meteoro”, Lucía Ferreira and “El combo Candombero”.