The three musicians from Cologne promise compositions with rhythmic jazz and gripping melodies. The South American musical influences of Henrique Gomide from Brazil and Jean Louc Cammas from Chile, together with the African playing style of Dutchman Antoine Duijkers, form the basis of their compositions and improvisations.

Henrique Gomide
The Brazilian pianist dedicated his musical career mainly to classical and Brazilian music. His mastery of the styles of choro and samba jazz, as well as his broad musical education, distinguish him as a pianist and composer.

Jean Cammas
The bassist from Chile brings his virtuoso playing of Latin American music to Germany. His great sensitivity for making music and composing creates a successful mixture of jazz and Latin.

Antoine Duijkers
After his formal music studies, the Dutch drummer traveled to West Africa to study with various African master drummers. In his music he combines traditional jazz drumming with traditional African drums - such as Djembe, Doundoun, Nder, Mbeng Mbeng, Cól - accompanied by small percussion instruments, which allow him to create a wide spectrum of sounds). 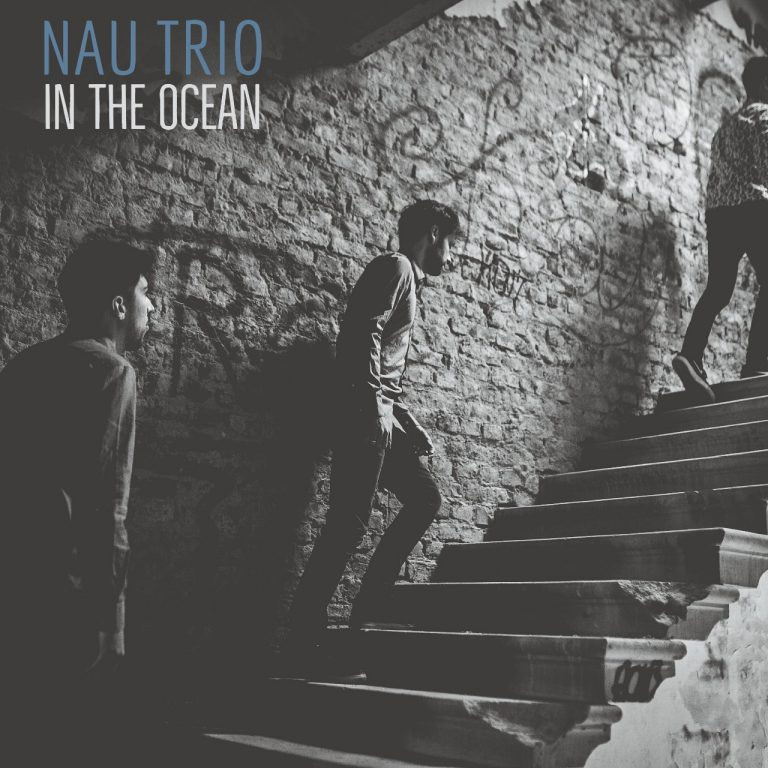 Nau Trio - In The Ocean

This first album is a journey through rhythms from South America and Africa and melodies that captivate the audience. The three young musicians from Chile, Brazil and the Netherlands present a musical journey through different countries, in constant search of their individual sound. Their friendship and mutual interest in their respective unites this trio and provides them with the ideal environment to play with authenticity and determination.