Coming from contemporary jazz, her playing is characterized by technical virtuosity, extraordinary sensitivity and sensual power.

NIAQUE is a German jazz band.

"Everything about this music seems well-dosed, skillful, balanced. And yet never lifeless, but lovingly elaborated, filed, sanded and colored." - Hans-Jürgen Linke, Jazzthetik

Stefan Karl Schmid (sax) and Philipp Brämswig (git) have been continuously pursuing a common musical vision for several years, which they realize with bite and verve in various projects. Already at their first musical meeting in 2006 they sensed the enormous potential and finally found together in a "working band" in Cologne after various stations scattered around the globe. In 2015, their first album "Anima" was released, which was highly praised by the trade press, and will now be followed by the hotly anticipated successor "Awake" in the fall of 2019.

Coming from a contemporary jazz background, her playing is characterized by an extraordinary sensitivity and sensual power, in addition to technical virtuosity. The clear, song-like themes of her compositions are countered by rhythmically always surprising movements and naturally flow into extended improvisations. Decisive influence is exerted by the congenial partners David Helm (bass) and Fabian Arends (drums), whose vibrant interaction captivates and thus allows the listener to become part of the magic of the moment. 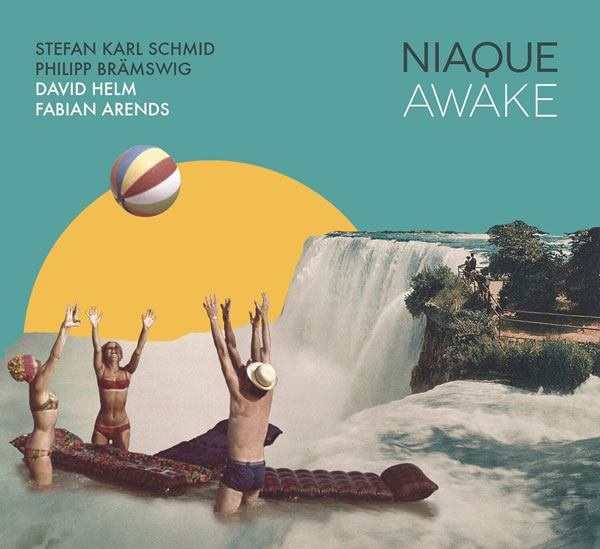 When saxophonist Stefan Karl Schmid and guitarist Philipp Brämswig met musically for the first time in 2006, they knew immediately that there was an affinity and that they wanted to form a band together. Hans-Jürgen Linke commented: "Everything about this music seems well-dosed, skilful, balanced. And yet never lifeless, but lovingly elaborated, filed, sanded and colored."