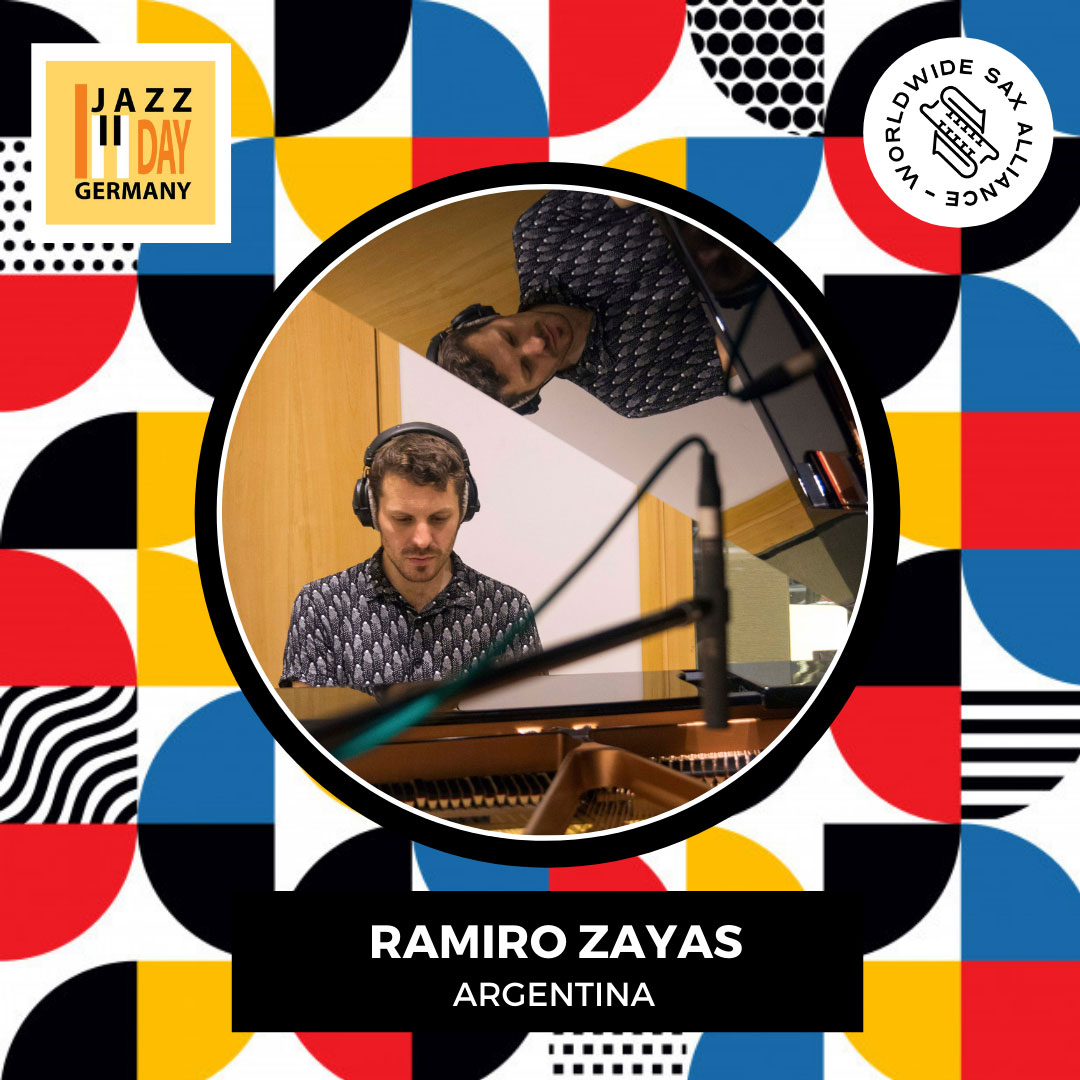 Ramiro Zayas is an Argentinian pianist and composer, now based in Berlin. Studied with Guillermo Klein, Enrique Norris, Ernesto Jodos, Malena Levin , among others.

"Rio Interior" is the name of his first album, released in 2019 by Club del Disco and recorded with young and talented musicians from the Buenos Aires Jazz Scene like Camila Nebbia, Lucia Boffo, Pablo Passini, Hernan Cassibba and Omar Menendez.

He has also collaborated in several projects as Big Nant, Anonimous Big Band, Tundra, Mingunos, Lucia Boffo Trio among others and performed in several clubs and festivals in Argentina, Uruguay, Germany and Italy.