Raised in a musical family, he has gained on-stage experience since being a child.

After getting classical piano lessons for a few years, he already won his first awards at the competitions „Jugend Musiziert“ and „International Rotary Pianocompetition“. After spending his early years on the piano, Kintopf switched to the electric bass which eventually became his gateway to the double bass.

Kintopf played in New York with the Youth Jazz Orchestra of Hessen in 2015 and has been a member of the German National Jazz Orchestra (BuJazzO) 2016-2018, whereby he toured through Ecuador and India in 2017. With a variety of bands, he has played concerts in Germany, France, Netherlands, Poland, Czech Republic, Switzerland, USA, Ecuador, India and Nepal.

Roger has studied at Hochschule für Musik und Tanz in Cologne with Dieter Manderscheid, Dietmar Fuhr and Jonas Burgwinkel from 2016 to 2018. Since 2019, Roger has been based in Paris, continuing his studies abroad. 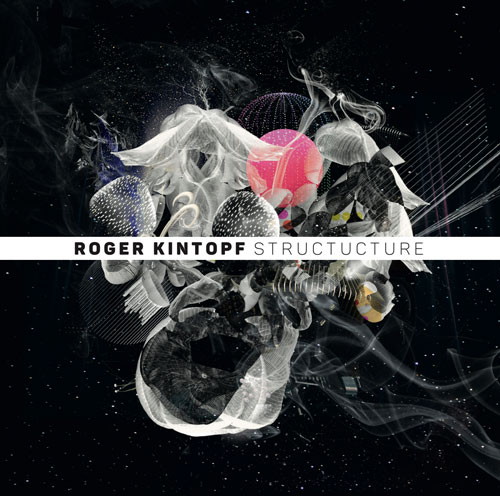 His second album bears the title “Structucture” and unites four individuals whose musical approaches merge during their first common encounter. This creates music that would probably have Charles Mingus’ blessing: full of energy and gripping despite the many finely branched structures. When the Dane Asger Nissen (alto saxophone), Victor Fox (tenor saxophone), Felix Ambach (drums) and Roger Kintopf make music, their concentrated energy produces a mighty and creative powerhouse. The concentrated interaction of the four moves between fast pulses and idle phases, which are controlled and processed equally by each.