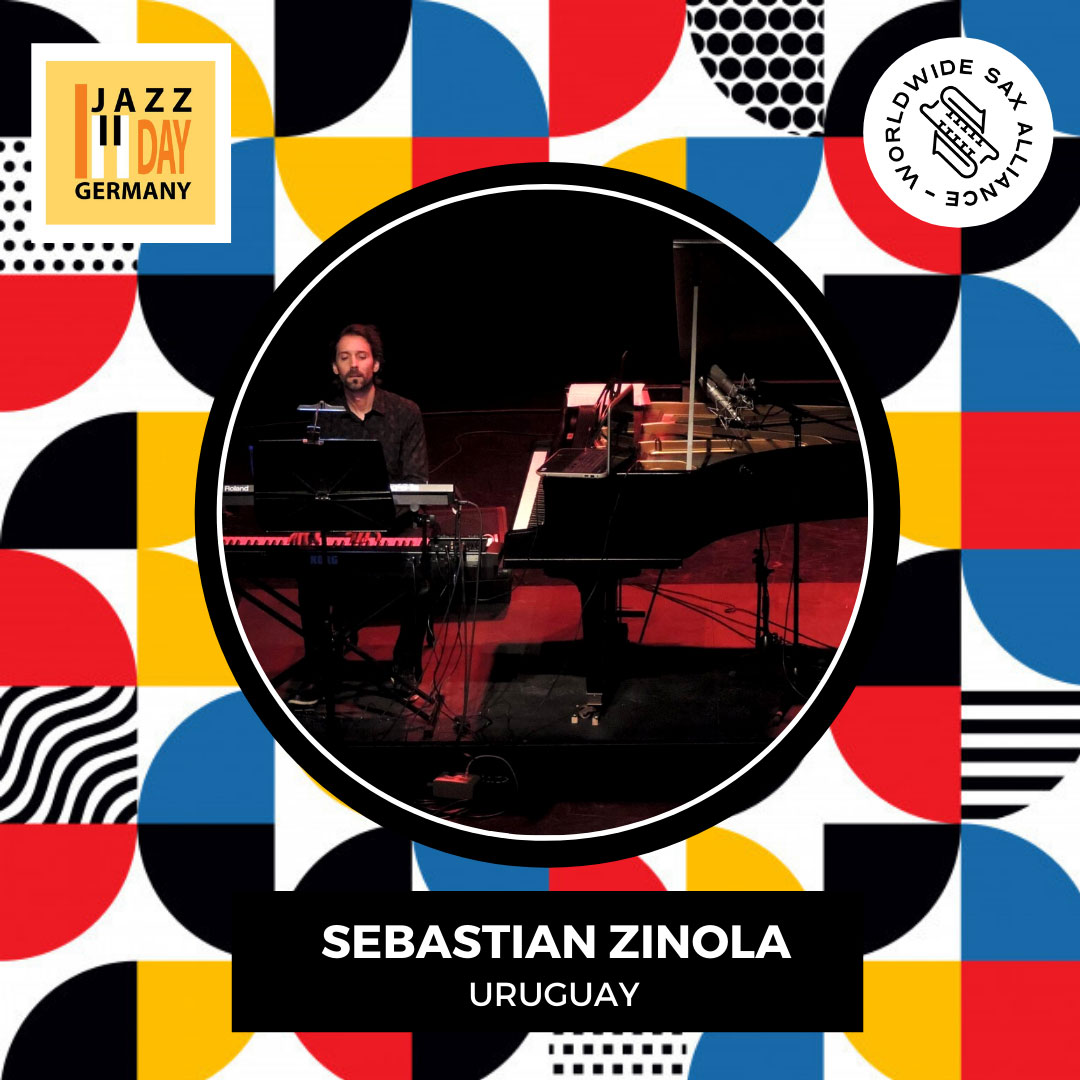 Sebastián Zinola is a pianist and composer born in Montevideo, Uruguay.

He currently lives in Florianopolis (BR) where he is recording and producing "Te vejo e vejo o Infinito" a new album with his niece Naiara Zinola, under "Sincronía Z" project.

As a pianist, he has recently collaborated on "O Reino dos três Corações" a composition of Brazilian Fred Andrade.