With over 12 albums, one can hear her evolving path through pop, choral, funk, jazz and her new studies of Indian Classical singing. Kim aims to create music that brushes the heart with honesty and pleasure.

Since her move to Montreal 17 years ago, she heads her own jazz trio, and explores movement and sound with Lilith Dance Company.

Nicolas Caloia is appreciated for his musical integrity, and his wide-open ears. He has been active in Montreal as a bass player, composer, and organizer since the early 1990s.

Caloia’s music can be heard in ongoing collaborations with Tristan Honsinger, Joe McPhee, Matana Roberts, Malcolm Goldstein, Lori Freedman, Kim Zombik, Sam Shalabi, and Jean Derome or in past projects with Roscoe Mitchell, Marshall Allen, Steve Lacy, Hassan Hakmoun, William Parker, and Pandit Hariprasad Chaurasia. He has fulfilled composition commissions from the Quatuor Bozzini, Tour de Bras, Productions Super Musique, FIMAV, Radio Canada, and CKUT 90.3 fm. He tours internationally with “In the Sea”, a string trio with Tristan Honsinger and Joshua Zubot, or with Mercury - a duet with Lori Freedman. Nicolas has composed for and led many ensembles including 20 piece, Juno and GAMIQ nominated Ratchet Orchestra. 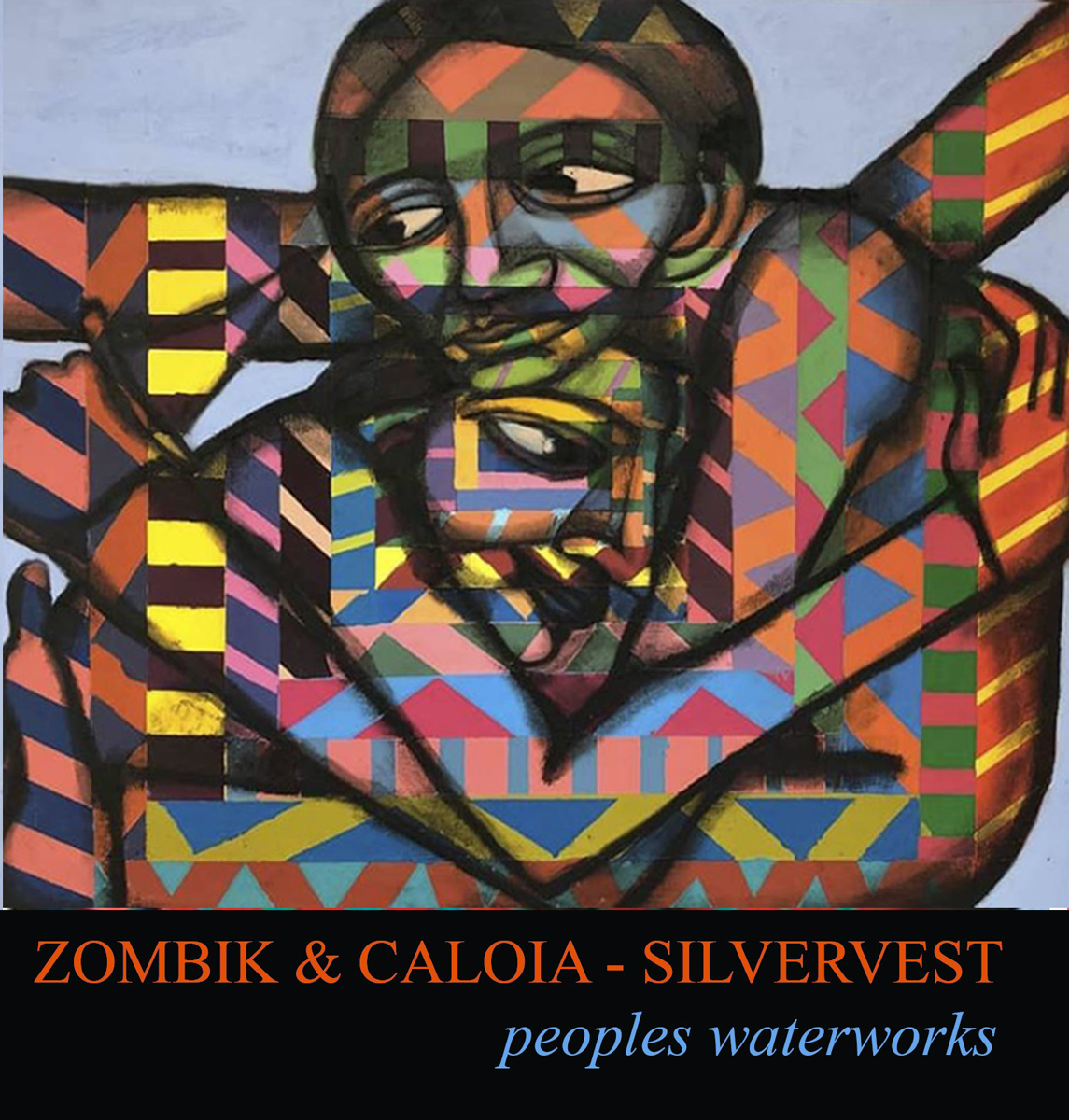 Silvervest is the duo project of Nic Caloia and Kim Zombik that cruxes intimacy at the heart of their vibrant and melodic compositions.

Playing in the field of jazz and jangling, storytelling, pop, and soundscapes, Silvervest offers fresh music that is intuitive and potent.

Their creations have structure yet allow Kim and Nic to follow their ears into wider musical spaces. The duo, ever open to possibilities, explores the nuts and bolts of humanity’s mortal coil with tenderness, humour and tunefulness.