With a voice that’s been hailed for its captivating beauty and versatility by such prestigious publications as the New York Times and DownBeat Magazine, Rei’s talents fit comfortably into any number of genres. A self-described “frog from another pond,” Rei’s natural inclination is to leap, an instinct that has taken her on a circuitous route from early classical training and Argentinean folk music through the punk rock nightlife of Buenos Aires, into some of the most prestigious venues in the U.S. and on to a wealth of festival stages around the world.

Rei has been named “an ambassador of Latin America’s experimental voice in the contemporary international circuit”. Her frequent collaborations with John Zorn and the downtown music scene have led to 5 releases on Tzadik records and 5 independent albums under her name, which received international acclaim including a Grammy nomination and 6 Independent Music Awards. Rei has been an advocate of South American culture through her work. She is the co-founder of El Colectivo Sur, an arts collective that increases public awareness of South American arts embracing contemporary and experimental works, bringing together diverse communities.

In 2019, she was presented the Spirit of Folk Award by the International Folk Alliance (Montreal), for her active involvement in the preservation, presentation, and promotion of folk music, community building, and demonstrated leadership. Rei is currently a Professor at NYU’s Clive Davis Institute and teaches New Perspectives in Latin Music, a course she created that explores rhythmic training and the broad stylistic diversity of Latin American music. 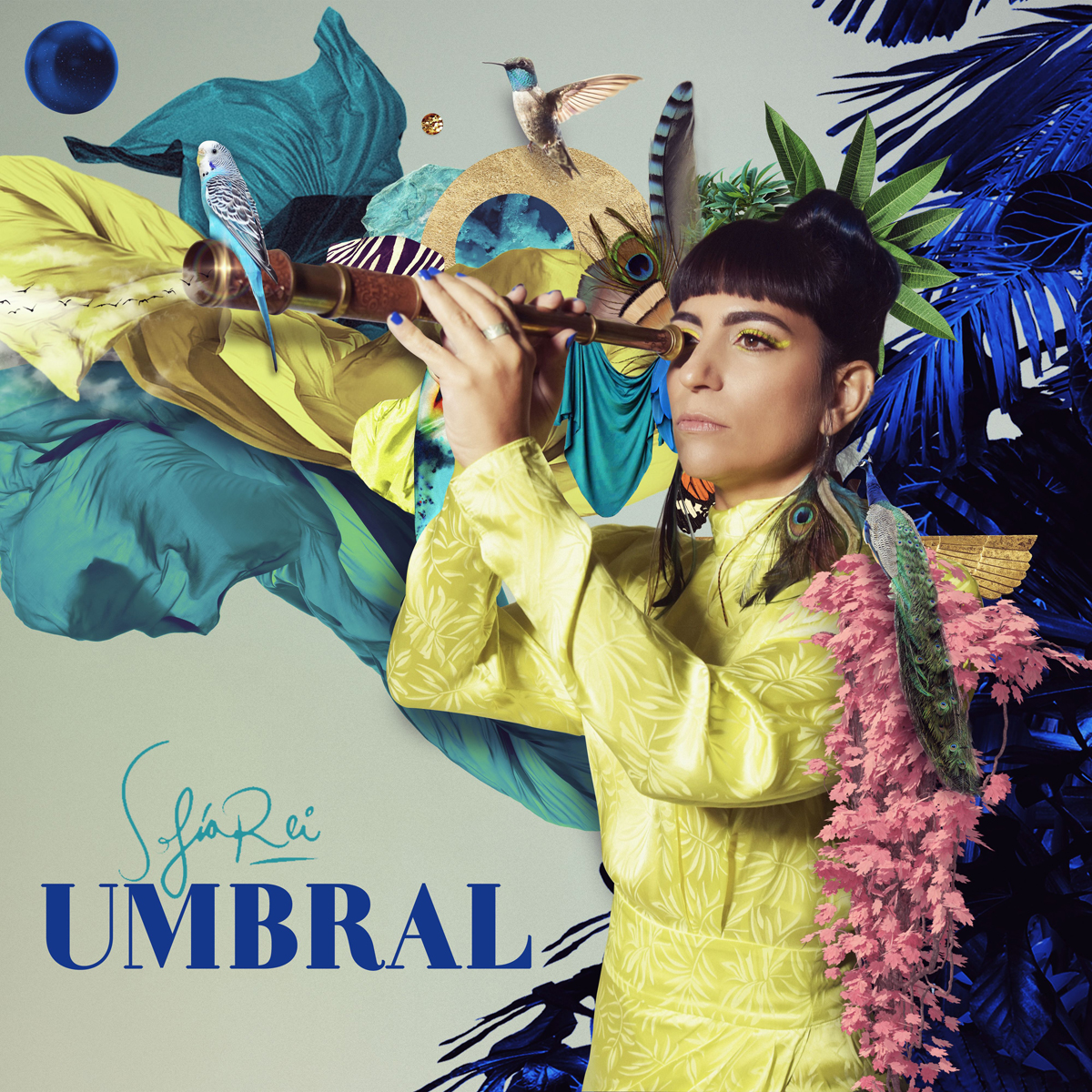 GRAMMY Award-Nominated Latinx Artist Sofia Rei Unveils the Elasticity of the Human Voice in a New-World Digital Realm With Boundless Explorations on Latest Album: UMBRAL
A soul-searching trip to the Elqui Valley in Chile Sofía, armed with only two back packs of recording equipment and her charango, she created the core of her newest musical venture: “Umbral” (Threshold). Her unorthodox compositions are built almost exclusively from vocal loops and incorporate the series “Cinco poemas cínicos” (Five Cynical Poems), in which the songwriter displays her natural inclination towards lyricism. Incisive and imaginative, Sofia’s poetry responds to heartbreak, deception and disappointment with unrestrained candor, elegant humor and a heavy dose of sarcasm.

It was included on the top 20 albums of 2021 by NPR Alt Latino, #6 on the European World Music Charts and #1 album of the year on Mixed World Music magazine.

"It's a fascinating exploration of her own creative process, as well as a capsule history of musical traditions from the southern-most tip of the Americas.” - Felix Contreras, NPR “Alt.Latino”