Born in 2000, pianist Vincent Meissner is considered one of the most promising up-and-coming talents on the German jazz scene. Growing up in a small village in central Saxony, he found his instrument at an early age and discovered jazz as his passion, which was to become his life's goal. At sixteen, he went to Dresden to attend the Landesgymnasium für Musik. A fire was stoked with ever new discoveries: Oscar Peterson, Dave Brubeck and Bud Powell were followed by Paul Bley, Monk, Craig Taborn, Vijay Iyer and the Germans Pablo Held, Achim Kaufmann, Joachim Kühn and Michael Wollny. The path was the goal. Seeker and discoverer Vincent Meissner has remained to this day, also immersing himself in contemporary piano music. Since 2019, he has now been studying in Leipzig (Hochschule für Musik und Theater) with Michael Wollny, where he currently also lives and works.

In his still young career, he has already received numerous awards: in 2018, in addition to a 1st prize at "Jugend Jazzt Solo", he received 1st place at the "Bechstein Piano Competition" in Berlin. With his trio he was awarded the "Concert Prize of Jazzopen Stuttgart" and the "Promotional Prize of the German Jazz Union". At the beginning of 2020, his trio also received the "Mitteldeutsche Jazzpreis", which was awarded for the first time, and he also won first place at the "International Jazzhaus Piano Competition" in Freiburg in September of this year. 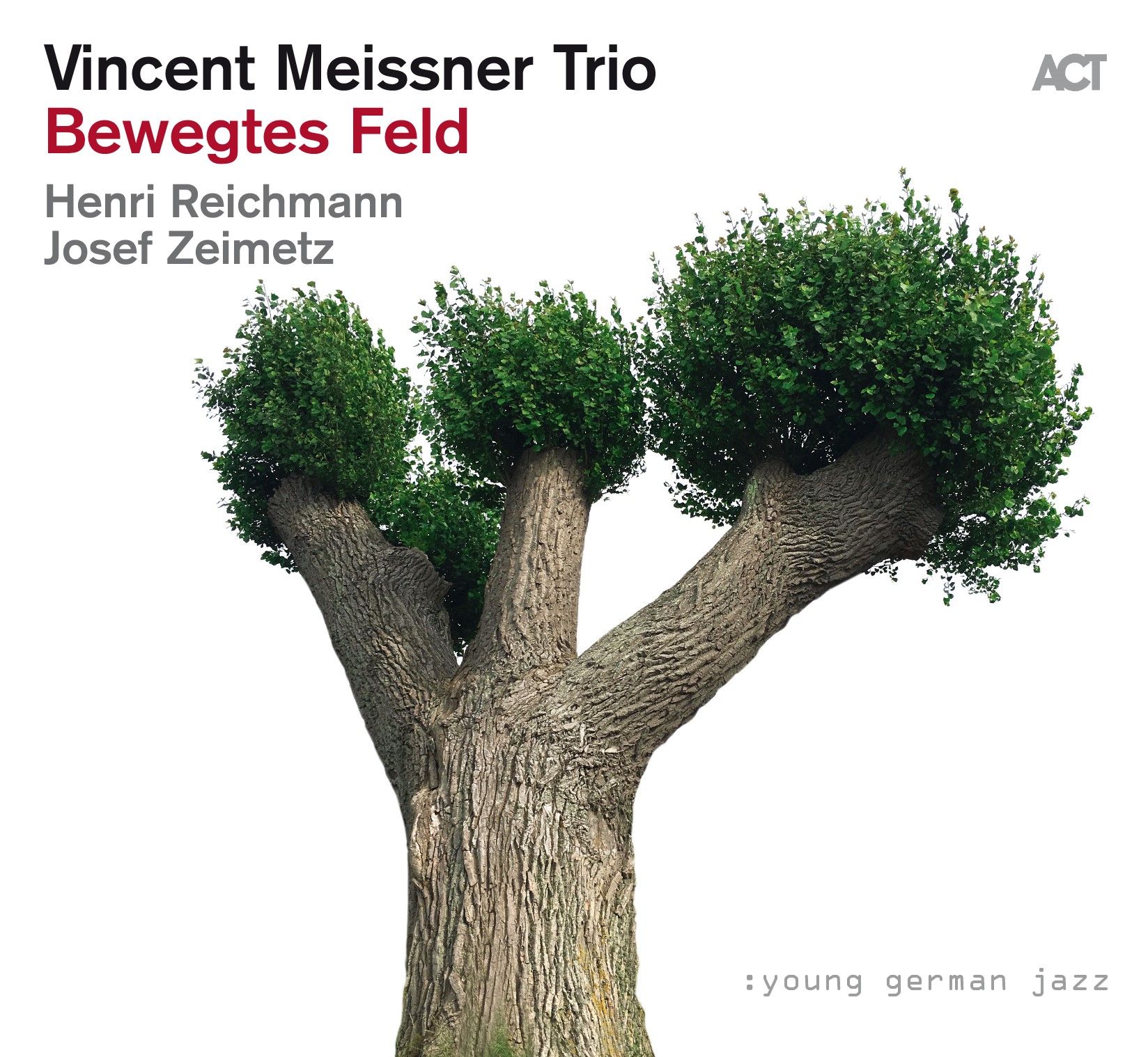 New German jazz hope: Vincent Meissner's debut is a remarkable statement by a still young individualist who knows the basic library and jumps from there to his own. Unbridled joy in playing complex forms and rhythms meet a lot of desire to experiment and a remarkable sense for unusual melodies that stick in the memory. The result is a big picture that invites you to dive into the details and follow the twists and turns. Sometimes wild and bustling, then again sparkling and concise, in any case very moving.

It is hard to believe it as one listens to this album: pianist Vincent Meissner is just twenty years old. The drummer in the trio, incidentally, is even younger. Recognition for this major talent has started to grow, however, and the prizes are rolling in. Meißner has so far won six: the Bechstein Piano Competition, the Concert Prize of the Jazzopen Stuttgart, the Förderpreis of the German Jazz Union, the Jazzhaus Competition Freiburg and the Central German Jazz Prize. And he is also already showing quite some capacity to make smart decisions and follow them through. When he was chosen as to represent Saxony in the prestigious “Jugend jazzt” event in 2019, he opted to take a new approach to presenting his music. Rather than building pieces out of fragments or sketches, as he had done until then, he created a suite of connected pieces....
ACT Music