Born and raised near Zurich Fiona Grond’s interest in music started to show early on when she began composing pieces for recorder at the age of five. Later she attended highschool at Gymnasium Stadelhofen in Zurich with a major in music which she graduated in 2011 with a focus on classical singing. To prepare for University she enrolled in a jazz precourse at the conservatory of Winterthur from 2012-2014.

Fiona Grond has been studying jazz vocals with Sanni Orasmaa and Anne Czichovsky at the University of Music and Performing Arts in Munich since 2014 and started a major in jazz composition with Prof. Gregor Hübner and Prof. Christian Elsässer in 2019. She has been working and studying with many different international musicians such as Sheila Jordan, The New York Voices, Theo Bleckmann, Ben Monder, Diana Torto, Jen Shyu, Giovanni Falzone and many more.

Currently Fiona Grond is finishing her masters degree at the University of Music and Performing Arts in Munich. She is composing and singing for some of her own projects. Besides that she is working with the award winning Svetlana Marinchenko Trio (SvM3) on a regular basis with whom she recently went on a tour of Russia. Furthermore she is singing in bands like the Jazzrausch Big Band and the Christian Elsässer Jazz Orchestra and was selected for a scholarship by the New York Voices for their New York Voices Vocal Camp in 2019. She was recently awarded the Leonard and Ida Wolf Memorial Award of Music by the City of Munich. 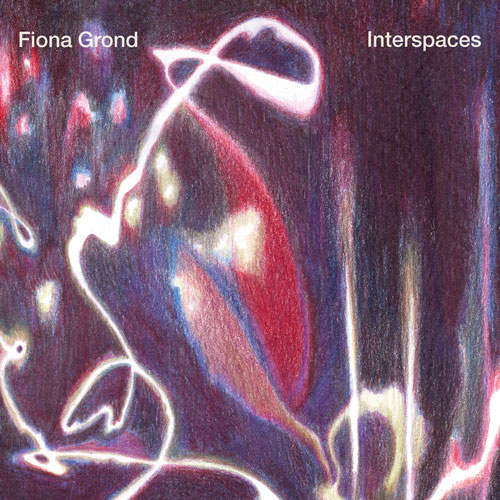 The debut of the young trio around the German-Swiss singer and composer Fiona Grond convinces with a remarkable maturity.

The band was not founded on the premise of which instruments the musicians play, but rather out of an instrument-independent musical and interpersonal bond. This is how this unusual line-up with Fiona Grond on vocals, Moritz Stahl on tenor saxophone and Philipp Schiepek on guitar came about. Fine and interwoven compositions, tailored to this very line-up, leave out conventional role assignments and leave a lot of room for improvisation and interaction besides well thought-out and composed passages. Thus the band finds its very own tone and creates sound worlds, transparent and delicate and yet powerful in statement.