The band Quartabê was formed in 2014 by some of the members of avant-garde composer Arrigo Barnabé’s ensemble.

Quartabê's identity was built upon the metaphor of the classroom: the group sees itself as a school class, which chooses its own teachers from among great masters of Brazilian music. Assuming that the learning and creative processes have in common experimentation and play, the quartet is characterized by its bold versions coupled with irreverent performance.

In addition to its sound, marked by the group's various music references - from the São Paulo avant-garde movement to the free improvisation, passing through pop and electronic music - Quartabê also stands out for the formation composed mostly of women who, besides instrumentalists are also arrangers, composers, singers and improvisers - which is unusual in Brazil and it has high political relevance in a music scene where positions of creation and power are still held disproportionately by men.

The band started its studies by recording a first album about the work of maestro Moacir Santos, "Lesson # 1: Moacir" (2015). After performing this show in Brazil and Europe, the group took a break to record ‘Depê’ (2017), also dedicated to the oeuvre of Santos. In 2018 Quartabê has begun another project, starting new studies: "Lesson # 2: Dorival", which will be released by the label Natura Musical / RISCO. 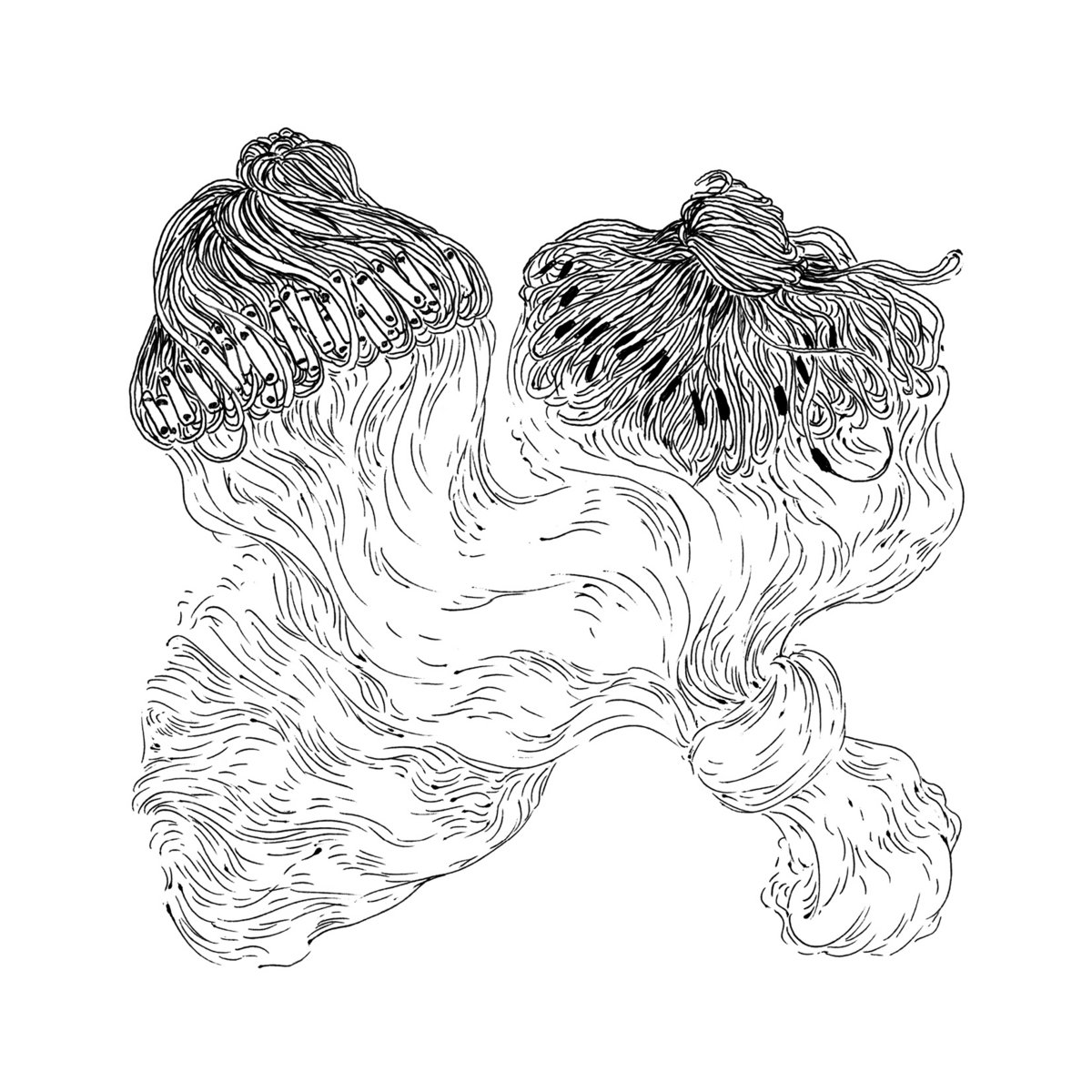 If Moacir possesses unequivocal importance in the Brazilian music history as a composer, arranger and conductor as well as teacher, Dorival Caymmi is at the same time founder, promoter and revolutionary of the tradition of the Brazilian popular song.

He created a composing style that was both simple and sophisticated, influenced by the music of candomblé religion and the nuances of Afro-Brazilian culture, by the figure of the fisherman and his universe, the sea - elements of his Bahian origin – and later by the urban song developed in Rio de Janeiro, where he passed a great part of his life.
In “Lesson # 2: Dorival”, the quartet Quartabê traces a different path in relation to the reinterpretations developed in its first two albums. Starting from improvisation sessions based on harmonic, melodic and rhythmic fragments selected during an intense study period of the oeuvre of Caymmi, Quartabê achieves a unique musical piece in which themes, motifs, timbres and other elements of Caymmi’s music universe are intertwined. His songs are often not in the foreground or do not even appear complete: they have been transformed, extended, condensed and superimposed, forming an imbricated web in which the listener does not realize the limit where the work of the author ends and where the labor of the interpreter begins. By bringing Dorival’s work to the universe of the group, Quartabê seeks to recreate in its own way the ritualistic aura of this ‘boat-work’, taking it to unknown currents and letting itself be cradled by the infinite sea of Caymmi.

Along with the album, the quartet launches a comic book that tells a bit more about the process of recording the new album, performed at the Red Bull Studios in São Paulo.