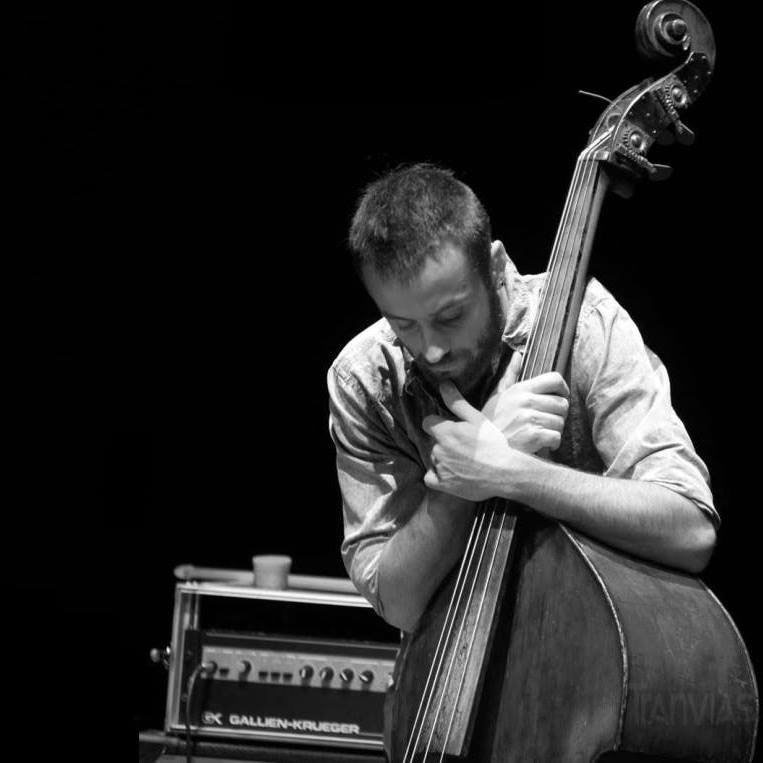 Antonino Restuccia is a double bass player, bassist and composer, born in Montevideo, Uruguay. He released "La Búsqueda de la Escencia" (2012), "Océano" (2016), "Otro Camino" (2020) as a leader and composer and has worked as a contributor on more than 30 albums.

He has given concerts and tours in Uruguay, Argentina, Brazil, Chile, Ecuador, Spain, France, Germany, Holland, Switzerland and the United States.

Internationally, he has participated as a double bassist for Yotam Silberstein (ISR), Susana Santos Silva (POR), Ed Neumeister (USA), Raynald Colom (ESP), Faiz Lamouri (FRA), among others. He currently resides in Barcelona, where he actively participates in the city's music scene.

Antonino Restuccia at All About Jazz: