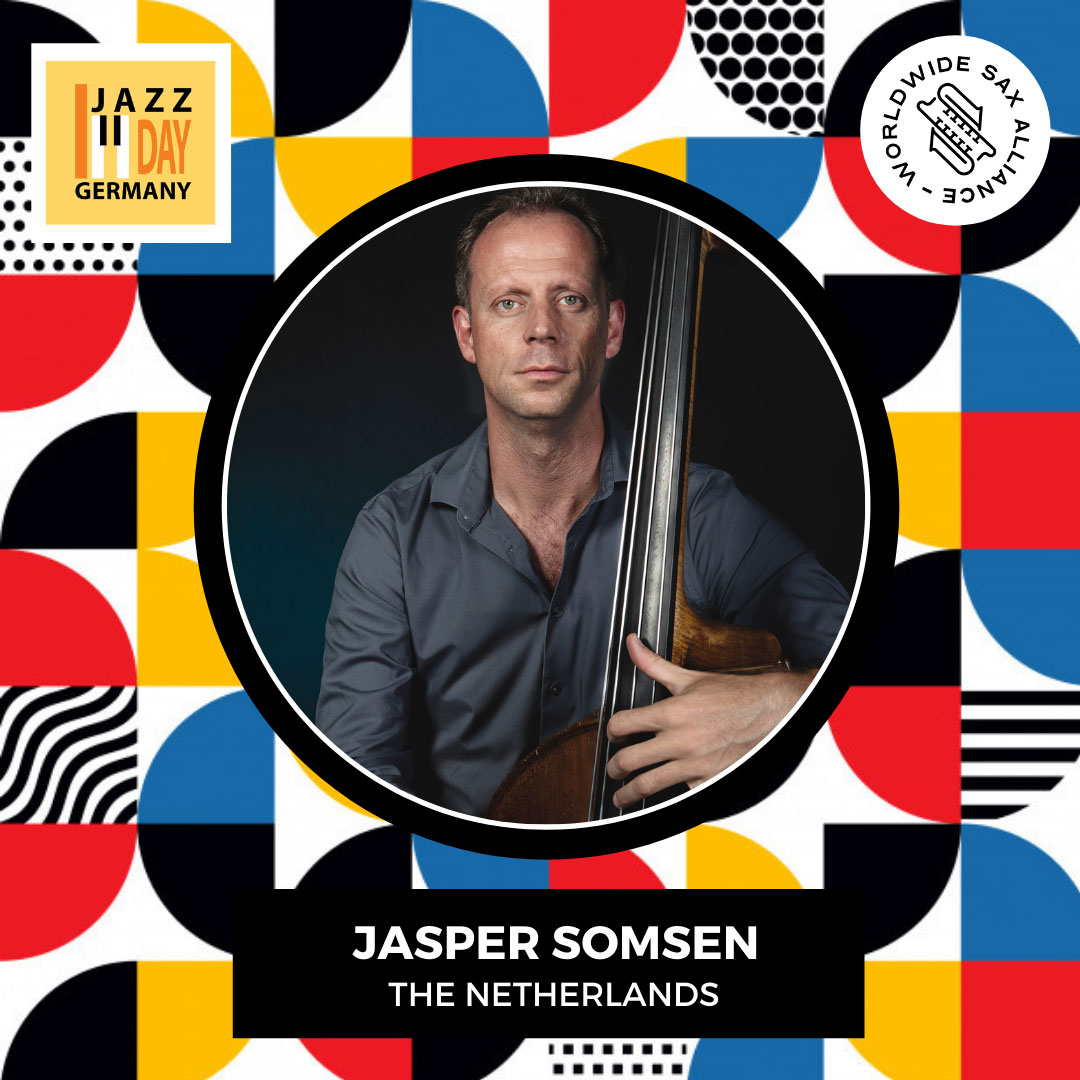 Jasper Somsen is a Dutch bassist and composer.

Jasper Somsen is not only an artist, but also a renowned studio producer. As both bassist and producer, he was responsible for the last highly acclaimed albums by Enrico Pieranunzi, Bob Sheppard, Lynne Arriale and Jean-Michel Pilc for Challenge Records International. As a leader he released "Dreams, Thoughts & Poetry" (The Music of Enrico Pieranunzi - 2010), "Sardegna" (2013) and the albums "A New Episode In Life, part I & II" (2017).

Jasper performs worldwide and can be heard on more than 40 albums. Outside of a busy playing and studio production schedule, Jasper divides his time between composing and teaching. Since 2001, he has performed and recorded many film music scores live.