In her music, Johanna places special emphasis on the combination of classical dramaturgy and interpretation with the spontaneity of jazz.

Johanna Summer is a German pianist who lives in Dresden and Berlin. She started classical piano lessons at the age of 7 and was a multiple prize winner at the national competition "Jugend musiziert" and "Jugend jazzt". Until 2018, she studied jazz piano in Dresden and regularly performs in various formations - both chamber music and solo. Johanna was a member of the Bundesjazzorchester (Bujazzo), among others. In 2018 she was the first solo artist ever to be awarded the "Young Munich Jazz Prize".

In April 2020, her solo debut "Schumann Kaleidoscope" was released on the ACT label, on which she improvisationally explores the music of Robert Schumann.

In addition to concert tours that have taken her to various European countries as well as Russia, Israel, and the United States, she has gained important experience working with musicians such as Jiggs Whigham, Django Bates, Sebastian Studnitzky, Randy Brecker, and Richard DeRosa. Her musical projects have been featured in contributions by Deutschlandfunk Kultur, BR Klassik or "Rozhlas Jazz" (Czech Republic).

Johanna focuses in her music on the encounter of classical dramaturgy and interpretation with the spontaneity of jazz. 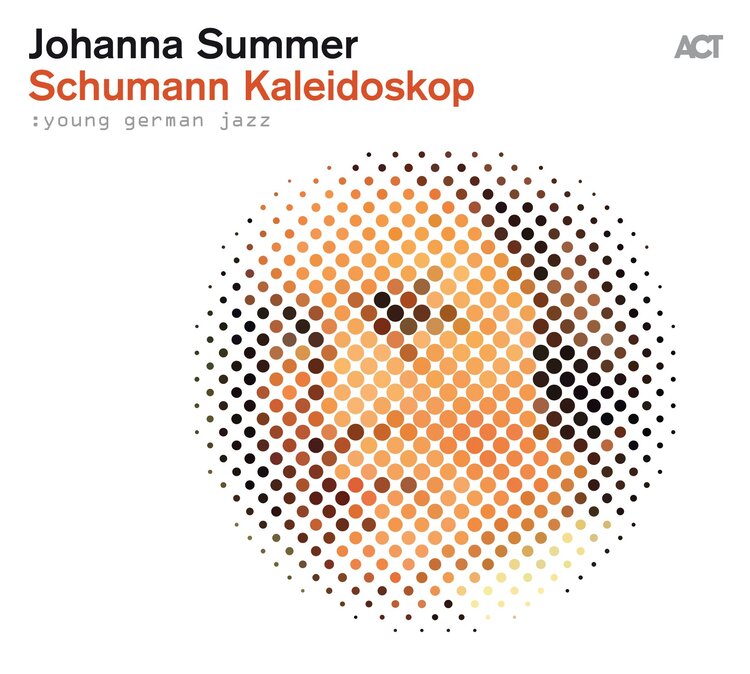 The Süddeutsche Zeitung called Johanna Summer's performance at the Young Munich Jazz Award 2018 "a small sensation". For just under an hour, the pianist, who was born in Plauen in 1995 and now lives in Berlin, spanned a wide arc between the harmonics, motivics and freedom of jazz, and the playing culture and precision of her classical training. In the auditorium of the packed Munich Unterfahrt: silent, intimate listening, smiles during the indulgent passages, concentration and pause in the more exciting moments. And amazement at Summer's "amazing gift of making familiar melodies her own so convincingly that music emerges from them at an individual level of creative urgency." (SZ). The fact that Summer won the prize - almost a minor matter. Much more important is the realization that one of the most interesting new pianists of European jazz is playing here.