His trio RSxT focuses on breaking down genre boundaries and realizing his vision of contemporary groove music.

Pianist and keyboardist Roman Schuler loves everything that has keys and knobs to create music. He is also a busy composer, producer and MD. Roman Schuller studied at the HfMT Hamburg, had lessons with Prof. Buggy Braune (jazz piano) and Prof. Wolf Kerschek (jazz theory, arrangement, composition). The Schuler was able to deepen his skills on the keyboards and in the design of sounds in the master's program "Performing Artist Keyboards" at the Popakademie Mannheim.

After completing his studies, Roman Schaller was able to work as a professional musician. Concert tours led him through Europe as well as to Argentina. International jazz festivals followed: Jazzablanca Jazz Festival in Casablanca, Lotos Jazz Festival in Poland, German pop and jazz festivals such as Elbjazz Festival, Jazz and Joy Festival, Kieler Woche and "WDR Meine Stadt-Festival". In November 2012, the pianist won the "futuresounds Jazzpreis 2012" at JP4 as part of the Leverkusen Jazz Days.

As a "sidemen" he is often on stage with well-known pop artists: pop poet Körner, hip hop artist Ferris MC, the German-Turkish singer ELIF as well as actress Selina Mour. Also the renowned blues and soul singer Max Mutzke and could win him. This selection also describes the breadth of Roman Schuller's music, which ranges from pop to jazz to soul and hip hop.

The focus of his trio RSxT (Roman Schuler extended Trio) is on breaking genre boundaries and realizing his vision of Contemporary Groove Music. With an elaborate arsenal of keyboards of all kinds (notebooks, electronics), a sound is installed where playing with the keyboards becomes the focus of the groove. In the spring of 2017, the release of the first album "On Behalf Of Myself" took place. RSxT played at the German jazz festivals such as Elbjazz Festival and Enjoy Jazz Festival. The trio's second record, titled "Flourish", was published in March 2019 on the Berlin-based label X-Jazz. 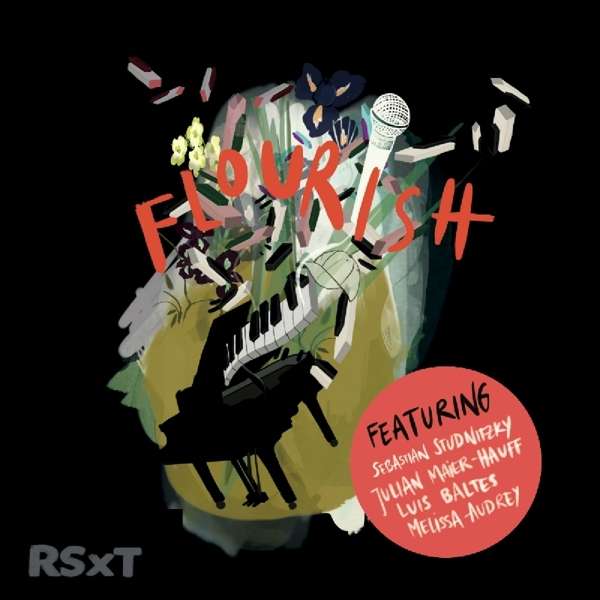 With the music of RSxT you can relax, but at the same time get your body moving, dancing. As a sideman of pop greats like Max Mutzke, Nils Wülker, CRO and many others, bandleader Roman Schuler and his companions collect impressions which they express in their own works. Whether at the big festivals (e.g. sold-out Enjoy Jazz concert, ELBJAZZ, XJAZZ, Jazzopen Hamburg, Jazzmandu (Nepal)), in jazz clubs, but also in the hottest nightclubs and student clubs in Europe. You can hear their passion from the first second on...