Ron Minis is a multi-instrumentalist who plays piano, guitars, drums and bass. He describes himself as a "musician/composer based in Tel Aviv.

Ron Minis: multi-instrumentalist musician Ron Minis is launching a European Tour following his latest release Pale Blue Dot. After producing and participating in various projects, mainly in the punk, noise and metal genres, Ron is bringing his experiments and experiences into the jazz Piano trio format.

Ron gained significant viral success last year with a series of critically acclaimed YouTube videos. He demonstrated how a piano can be used as a guitar and become a new playground for musical adventures, combining state of the art technology and sound effects. These videos exposed Ron to millions of viewers around the world, forming a wide global fan-base. Now, for the first time, Ron is delivering this wild spectacle to the live stage.

While Ron Minis has been classically trained as a pianist since the age of six, he later added electric guitar to his arsenal of music studies and drums. Over the years he was able to combine many of his musical passions in multiple projects, playing and touring the world, and creating a truly unique voice. 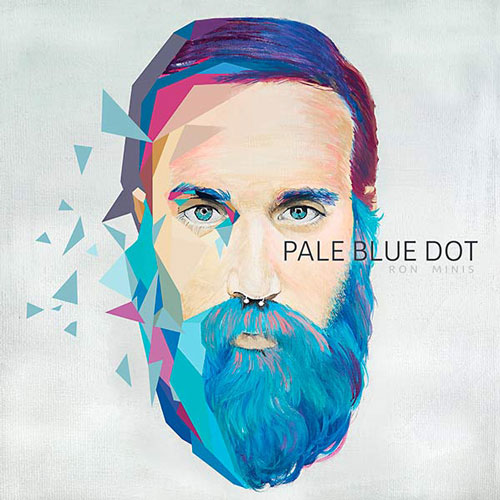 Minis describes himself as ‘musician/composer based in Tel Aviv. A multi-instrumentalist playing piano, guitars, drums and bass. Participating in numerous projects ranging from avantgarde, modern jazz and classical music to punk, heavy metal and noise rock. His album kind of proves his point: surprising changes, compositions that are without genre, captivating and sometimes musically challenging. The trio with Minis on keyboards, Avri Borochov on bass and either Yogev Gabay or Daniel Dor on drums is powerful, dynamic, but as well almost dreamy and light.