Shinya Fukumori is a Japanese drummer and composer based in Munich, Germany.

Known for his melodic and rhythmic approach with a wide range of dynamics to drum-set playing. Another feature of his playing is the unique and sensitive cymbal-work, which creates a very distinctive sound.

After moving to the U.S.A. at the age of 17 to study music, Fukumori attended Brookhaven College and University of Texas at Arlington. Then he finished his studies at Berklee College of Music in Boston, MA. In 2013, after 10 years of living in the U.S.A., he relocated to Munich, Germany.

In March, 2017, Fukumori has recorded his debut album “For 2 Akis” for ECM Records with his trio, and it was produced by Manfred Eicher. The debut album was released on February 16, 2018. 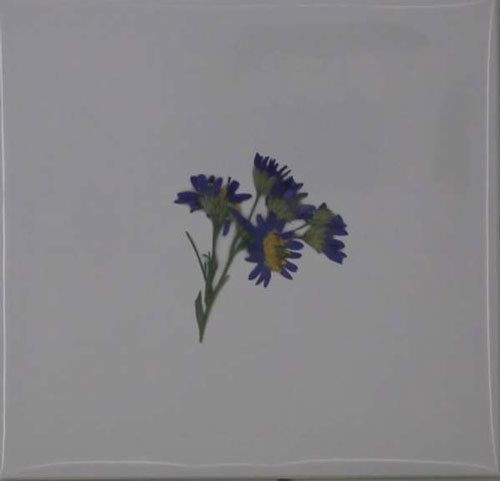