"Sun-Mi Hong is one of the most promising young jazz artist in The Netherlands. Her music balances between jazz, impressionism and the Korean tradition." - Bimhuis
Winner of 2018 Dutch Jazz Competition presents her 2nd album. Sitting on the periphery of tradition, Sun-Mi is dipping her toes into the avant-garde.

Born and raised in In-Cheon, Korea; Sun-Mi has a unique perspective of life after her last seven years in Amsterdam. With a signature of rooted groove in combination with well tempered outbursts, Sunmi has placed herself strongly in the Dutch jazz scene. By approaching the moment in a somewhat meditative fashion, she achieves the ability to bring something entirely original to the band stand.

She is the winner of the Dutch Jazz Competition 2018 and the 2nd Prize of the Getxo International Jazz Competition 2017 (Sun-Mi Hong Quintet), She will be releasing a new album with her quintet called 'Second Page: A Self-Strewn Portrait' in March 2020. after the debut Album released in 2017 (The First Page) consisting entirely of original music, reflects that. Sun-Mi marks dramatic and emotional variation, from sensitivity and minimalism, to wildness and groove.

"She just is a fantastic jazz drummer on the way of becoming phenomenal. Sun-Mi Hong drives our optimism and hopes for the future of jazz music.” - ProgJazz.nl

"Sun-Mi Hong is one of the most promising young jazz artist in The Netherlands. Her music balances between jazz, impressionism and the Korean tradition." - Bimhuis 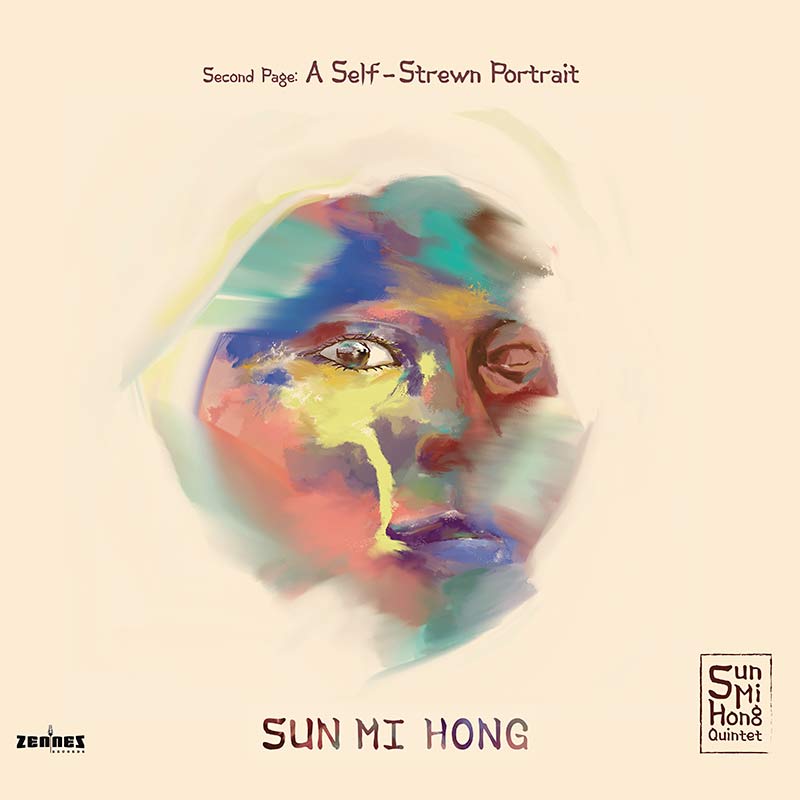 The album aims to play with the listener's emotions, as if going through the swings and roundabouts of life. The compositions reflect moments from Sun-Mi's past told in the present. These moments are not told through the actions of what happened, but rather through the feelings that happened. Sun-Mi is clearly open to the fact that moving to Europe was a struggle in many ways. But also simply the greatest and most rewarding decision she has ever made. That struggle, colliding with the sheer elation of feeling welcome, is reflected in the songwriting.

A Self-Strewn Portrait has an air of forethought about it. Although much of the music-making was left to the moment, Sun-Mi drew a hypothetical line through everything that was recorded. It was a clear goal from the beginning that this album should sound like a whole rather than individual pieces of music.